Taoiseach Micheál Martin has said that the development of the Defence Forces is essential, but cautioned that "ambitious" reform plans will take time to complete.

Mr Martin said the investment will allow for increased radar capabilities, 2,000 extra personnel and an upgrade of the naval fleet among several other initiatives.

The Taoiseach said it is essential to offer attractive and flexible conditions for members of the Defence Forces in order to recruit top talent.

Mr Martin also said it is vital to provide a safe and productive working environment for all personnel.

The Government believes the investment will strengthen the Defence Forces so that it will flourish in the years to come.

Minister for Defence Simon Coveney said the investment signals a "new era" for the Defence Forces and is the single biggest investment in the history of the State, but it will take years, not months, to deliver the changes.

Mr Coveney said the proposals will bring transformational change that will address the culture in the Defence Forces.

Minister Coveney said the aim is to create a modern workplace for the Defence Forces where "unacceptable behaviours will be called out".

Two new civilian posts will be created: a head of transformation and head of strategic Human Resources.

Chief of Staff of the Defence Forces, Lieutenant General Seán Clancy, said the investment will allow the force to evolve into a stronger organisation to better meet the threats facing the State.

The Chief of Staff said it is a significant day and an opportunity for defence that has not been provided for many decades.

Lieutenant General Clancy said the Defence Forces will embrace and lead the changes.

He assured the Government that the Defence Forces are ready and eager to start the journey.

Lieutenant General Sean Clancy said he has prioritised calling out bad behaviour, including misogyny and inappropriate language, in the organisation.

The report of the Commission on the Defence Forces has raised issues around the culture of the organisation.

Lt Gen Clancy said he had personally visited every barracks in the country to reiterate his intolerance to bad behaviour among staff.

However, he said the vast majority of people in the Defence Forces show dignity and respect and a ''mindset change'' is under way.

Meanwhile, Minister Coveney said he was due to get an interim report from a judge-led independent process investigating issues raised by the Women of Honour group.

The full report is set to be published by the end of the year.

Women of Honour members have expressed concern with the draft terms of a review into allegations of sexism, bullying, sexual assault and rape within the Defence Forces.

Mr Coveney vowed to push through transformational change to address the culture within the Defence Forces.

He said the target is to recruit 35% of female staff in new positions in the Defence Forces over time. Current levels are at 7%.

The General Secretary of the Representative Association of Commissioned Officers (RACO) said the increase in Defence Forces' spending to €1.5bn per annum by 2028 is positive and a lot of work has been done on this plan, but RACO members see very little in the plan for them.

Conor King said any investment in defence coming from such a low base "is a good positive day".

"There's been a hell of a lot of work done and I think that the commission has to be complimented as well as the Department of Defence and senior military leadership in producing what we were briefed on yesterday, which was the bones of a high-level action plan, which has been five to six months in the making."

Speaking on RTÉ's Morning Ireland, Mr King said that only a third of the recommendations have been accepted fully by the group; 42% have been accepted in principle, 17 require further evaluation and a further ten are earmarked to be reverted to Government at a later date.

He said RACO members see very little in the plan for them, which is "quite disappointing" despite having submitted comprehensive proposals to the commission.

Mr King said there are "glaring anomalies" in the plan whereby the rate of military service allowance is less for officers than it is for enlisted personnel.

He said every officer "wants the best for the troops under their command" and there is no way they would not welcome increases for the lowest paid.

"But for our members, who are also struggling and have no protections of the Working Time Directive, do not have access to overtime currently, and for whom the State has written a blank cheque with their time and the time of their families, there is nothing in this for us," he said.

"So this is a major concern for me as General Secretary."

Mr King said RACO has raised these issues for years with the minister and Department of Defence and senior military leadership, but "unfortunately, they haven't been listening to us".

Currently, he said, a lieutenant who is in charge of a corporal instructor in a training institution is being paid less than the instructor that they are supervising and managing.

"You wouldn't see it anywhere else in the public service or even in the civil service", Mr King said.

Vaccines adapted to Covid variants set to be introduced 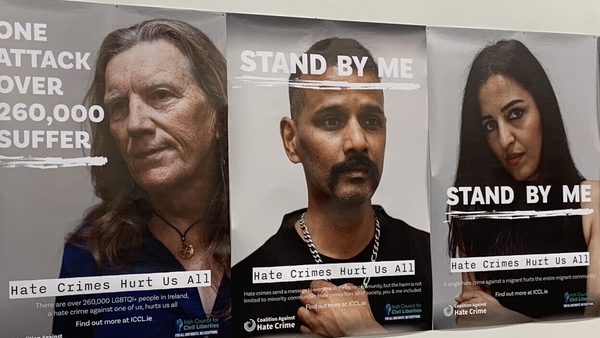 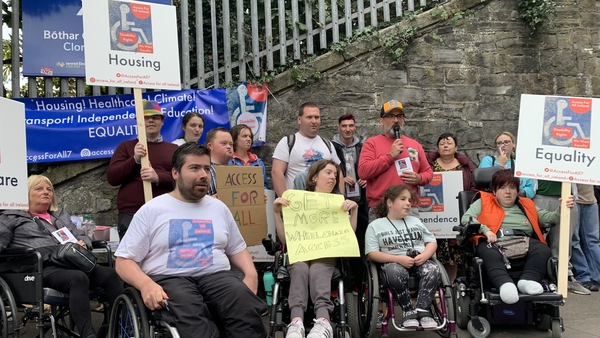 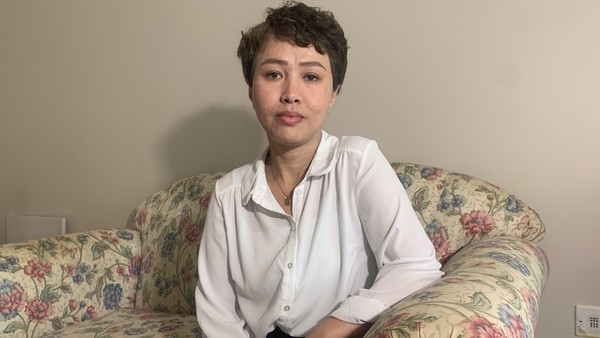