A woman in her 50s has been found stabbed to death in Ballymun in Dublin.

Gardaí and the emergency services were called to a house in Sandyhill Gardens just before 3.30pm this afternoon.

The body of the woman was discovered at the scene. She had sustained several stab wounds. 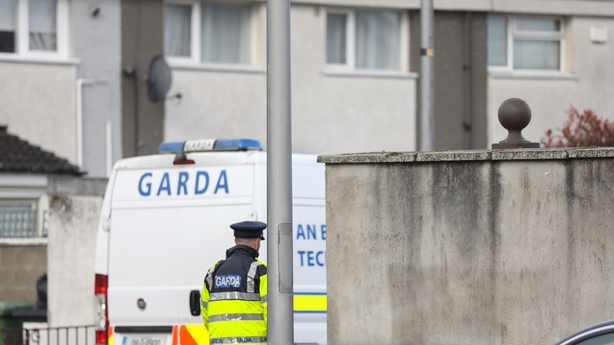 The scene has been preserved and the Garda Technical Bureau is carrying out a forensic examination.

Gardaí said the woman's body has been removed to the City Morgue and a post mortem is due to be carried out tomorrow.

As well as detailing the cause of death, the post mortem will give gardaí an indication of the time of death. The woman's body may have been at the scene for some time before it was discovered.

The woman was the mother of two young children and they are currently being cared for by relatives. 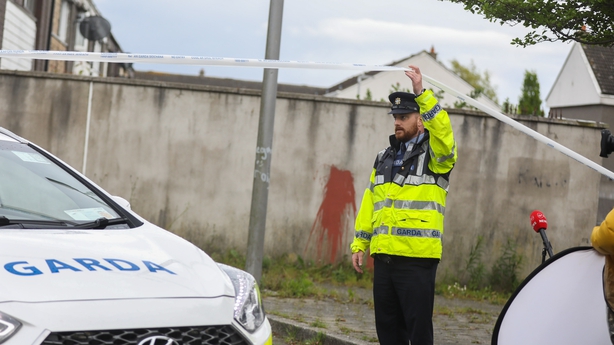 Gardaí carried out house-to-house inquiries in the area this evening and appealing for witnesses or anyone with information to contact them at Ballymun Garda Station.

No arrests have been made and gardaí say they are keeping an open mind concerning their investigation.