An outside expert has been appointed to conduct an independent review into the issues around the controversy over the now abandoned move by Chief Medical Officer Dr Tony Holohan to a professorship at Trinity College Dublin.

The review will be undertaken by Maura Quinn, the outgoing chief executive of the Institute of Directors, and is expected to be completed by June.

Under the terms of reference announced by the Minister for Health, the review will "determine learnings from the process related to the proposed secondment of the CMO and the associated research proposal".

It will also make recommendations that could inform future such initiatives.

Ms Quinn has offered to carry out the review pro bono.

The review is being initiated by Minister for Health Stephen Donnelly, who said he intends to publish the report following its consideration.

Last week, a briefing document on the issue by Secretary General at the Department of Health Robert Watt was published.

It showed that the overall cost of the planned move to TCD was €2m a year and €20m if Dr Holohan remained in the post for ten years.

Dr Holohan was to have an open-ended secondment, paid by the Department of Health, via the Health Research Board and could also engage in private work.

After the controversy arose, the CMO said he would no longer be taking up the post and would be retiring from the department in the summer.

The Oireachtas Committee on Finance is preparing to hold a hearing on the matter and had sought all documents from the department in advance of the hearing. 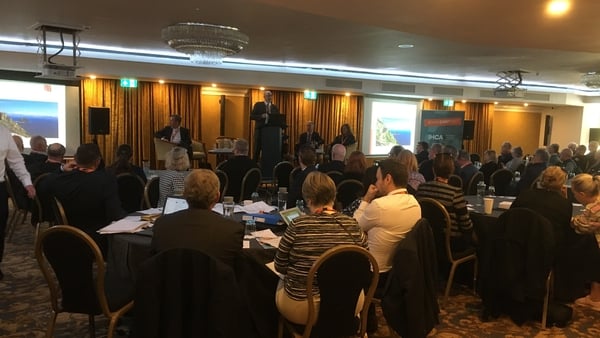 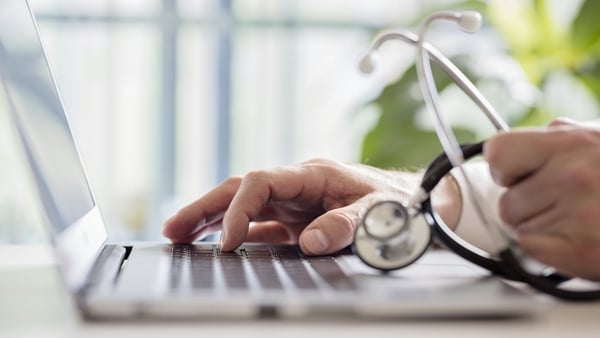 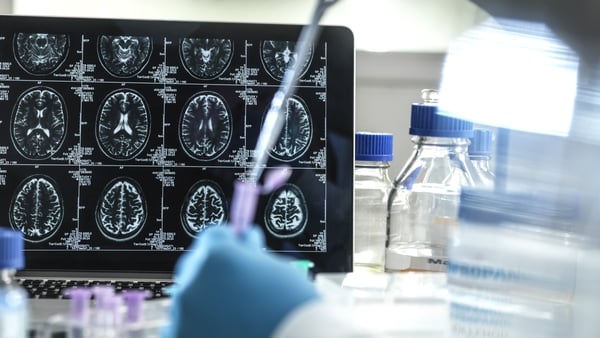