Gardaí investigating the murder of a man in Dublin believe it is connected to an ongoing feud between two criminal gangs.

James Whelan, a father of one, was found shot dead on a street in Finglas in the early hours of yesterday morning.

The 29-year-old was known for his involvement in serious and organised crime in the area.

The place at Deanstown Avenue where Mr Whelan's body was found, along with a nearby house, remain sealed off for a second day.

He was shot once in the chest. 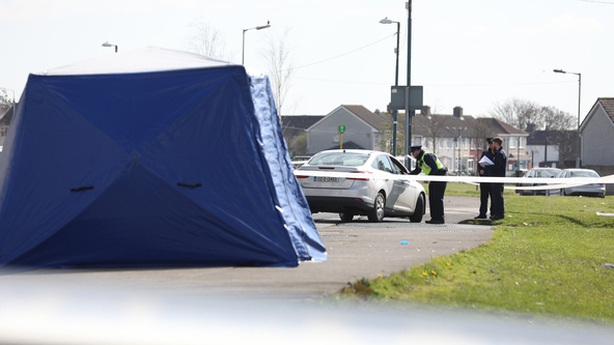 He had 57 convictions including two for drugs offences and was involved with a criminal gang led by a 26-year-old Finglas man, before they fell out and a feud began.

This led to several shootings, abductions and a grenade attack in Finglas, but Mr Whelan's killing is the first murder and represents a marked escalation in this feud.

Detectives at Finglas have appealed for witnesses, particularly anyone who was in the area on Saturday night into Sunday morning with mobile or dashcam footage to contact them. 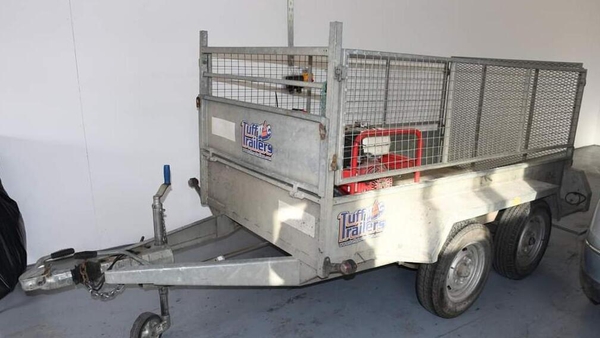