A light aircraft with four people on board has crash landed on the beach off Carnsore Point in Co Wexford.

The incident took place on Carne beach at around 5.10pm this evening.

The four occupants of the aircraft - two men aged in their 20s and 50s and two women both aged in their 30s - were taken from the scene by the coast guard helicopter and brought to hospital by ambulance with non life-threatening injuries.

It is understood the light aircraft suffered technical difficulties and alerted the coast guard.

The pilot was able to land the plane on the beach.

Emergency services including ambulances, gardaí, fire service and lifeboats attended the scene, which was sealed off by gardaí.

The Air Accident Investigation Unit and the Irish Aviation Authority have been notified.

An investigation into the circumstances of the crash is under way. 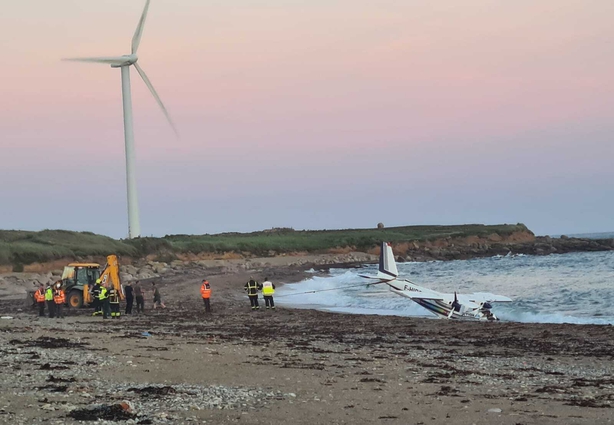 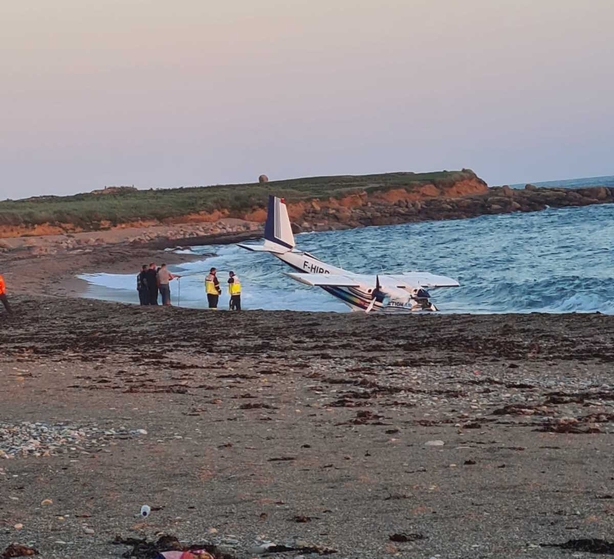