Catherine Duggan, the wife of a pro golfer who allegedly died due to substandard care at the University Hospital Kerry in early 2017, has settled her action against the HSE for a substantial sum.

Liam Duggan from Tralee, Co Kerry, was 37 years old when he died from septicaemia.

His children were one and three years old at the time of his death in 2017.

Mr Duggan, who was a PGA advanced golf professional, presented to University Hospital Kerry complaining of abdominal pain with vomiting and diarrhoea, on 18 March 2017.

He was discharged on 3 April, with the HSE admitting that there was a breach of care in a failure to perform a repeat abdominal CT scan to investigate Mr Duggan's condition before his discharge from hospital.

Nine days later, on 12 April 2017, Mr Duggan was once again admitted via the A&E of University Hospital Kerry with abdominal pain, vomiting with diarrhoea, high temperature, high pulse and with what Mrs Duggan's solicitors say was clear evidence of sepsis.

He was gravely ill and was transferred to Cork University Hospital two days later.

Mr Duggan's condition deteriorated further and he died on 9 May 2017.

37 year old father of two and pro golfer , Liam Duggan from Tralee, allegedly died due to the substandard care at the University Hospital Kerry in early 2017

His wife Catherine Duggan settled her action against the HSE for a substantial sum plus legal costs. @rtenews pic.twitter.com/s38Q1Bdwkq

Liability was not admitted in the case but Mrs Duggan's solicitors successfully mediated the case and the HSE has offered an apology.

"Liam is remembered as a wonderful man, husband and father who endeared himself to everyone he encountered in life, schools, teachers, parents and students alike," she said.

"Liam was a PGA advanced golf professional and was posthumously awarded the president's award for golf development in 2017 for recognition of his tireless efforts and huge success in developing golf in schools and promoting inclusivity in Ireland," Ms O'Shaughnessy said.

Mr Duggan's widow described the impact of his death on their family: "The tragic loss of Jack and Amelia's dad at such an early age especially when that loss should not have happened left both children shattered.

"Children should not have to face a tragedy like this. Liam adored Jack and Amelia. He was such a family man who was loved so much. His life revolved around both of them."

Mrs Duggan was critical of the mismanagement of her husband's care and prolonged battle for answers since his death.

"We have had to fight tooth and nail to bring justice for Liam who should have been in the prime of his life," she said.

"We have fought hard the last four years to get to today. The HSE's mistakes have had a life changing effect on Liam's family and friends who hopefully after today can get some peace from this decision and bring closure to them. After a four-year legal battle, I hope that Liam gets to rest in peace."

"We recognise that this loss has had a profound and devastating effect on you and your family. I wish to offer my heartfelt apologies for the shortcomings in the care provided and for the distress suffered by you, Jack and Amelia." 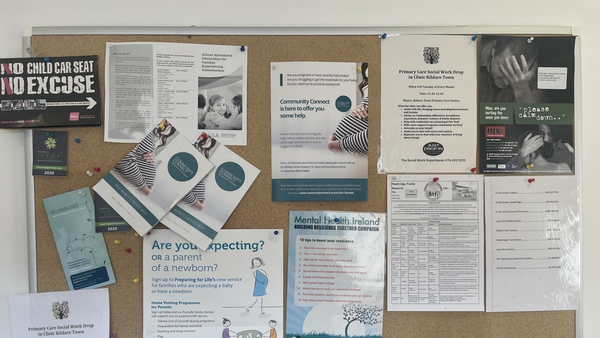 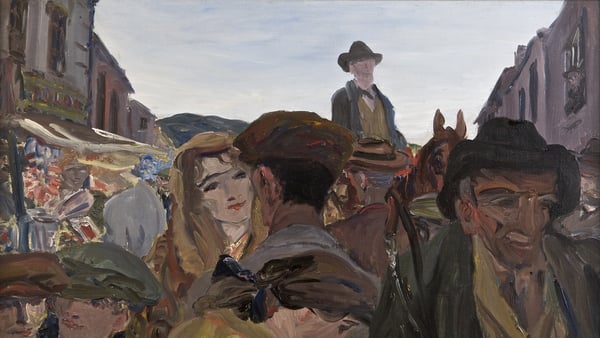 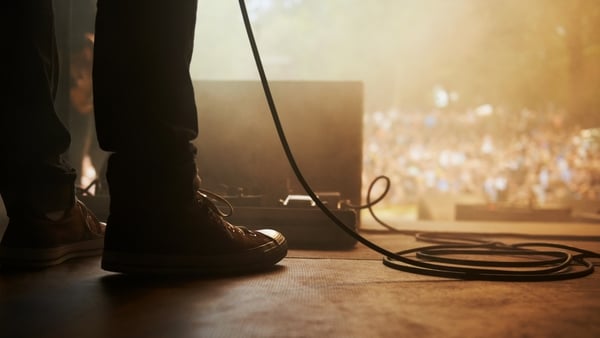 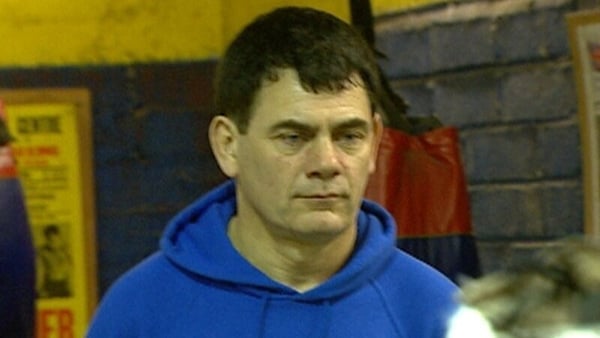 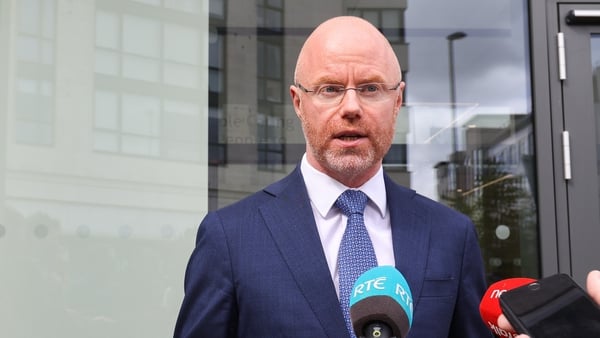