The Fórsa trade union, which represents Aer Lingus cabin crew, has criticised a decision by the company not to attend a Labour Court hearing fixed for 19 July to discuss the fallout from its decision to close its Shannon base.

Aer Lingus announced in May that it would no longer maintain its base at Shannon, where 83 cabin crew are employed.

The decision came as a result of the devastating impact of Covid-19 on the airline's finances.

The company reiterated to an Oireachtas committee last week that the decision would not be reversed.

Fórsa said today that its Shannon-based cabin crew were appalled at Aer Lingus management's decision not to attend the Labour Court hearing on the closure of the base.

The union referred the issue to the court after the two sides failed to reach agreement over staff transfers and redundancy terms in a series of talks.

Fórsa said that yesterday the company emailed cabin crew members issuing them with "take it or leave it" terms, seeking applications from them to transfer to Dublin or Cork, or opt for redundancy. 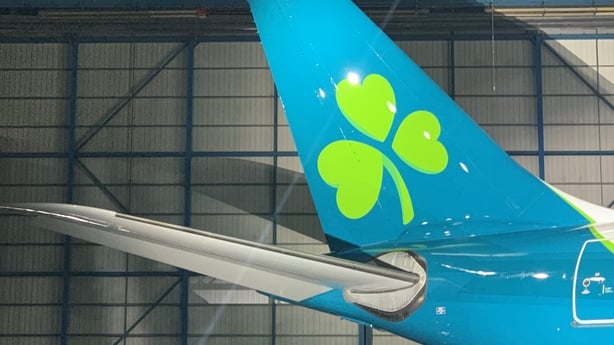 Union official Ian McDonnell said: "Aer Lingus has received hundreds of thousands of taxpayers' euro throughout the Covid crisis. Now it has spurned the State's top industrial relations body, declared an incomplete consultation over, and ordered staff to respond to its take it or leave it terms.

"Far from trying to save jobs in the battered aviation sector, the airline's approach is increasing the risk that loyal staff will be made redundant against their will and on substandard terms," he added.

Earlier this week, the Irish Congress of Trade Unions wrote to Aer Lingus to say that the company's refusal to attend a Labour Court hearing on such a high-stakes issue was "a very serious development which marks a significant departure on the part of the company from normal and agreed industrial relations procedures".

Fórsa said it believes a bespoke aviation income support scheme to underpin jobs and maintain the relationships between employers and employees is needed during what will be a long period of recovery in the industry.

It raised these concerns with Taoiseach Micheál Martin, Tánaiste and Minister for Enterprise, Trade and Employment Leo Varadkar and other senior Government members at the Labour Employer Economic Forum earlier this week.

The union also has concerns about the forthcoming ten-week closure of the runway at Cork Airport and fears this could also lead to lay offs there.

Aer Lingus said this afternoon that the cumulative consequences of the crisis over the last 16 months leaves the company facing significant restructuring to rebuild its network and financial strength.

The statement said this includes the permanent closure of the Aer Lingus cabin crew bases at Shannon airport.

There has not been a flight out of Shannon since April 2020.

The Aer Lingus statement said the decision to close the Shannon cabin crew base was not taken lightly and a reversal will not be possible. 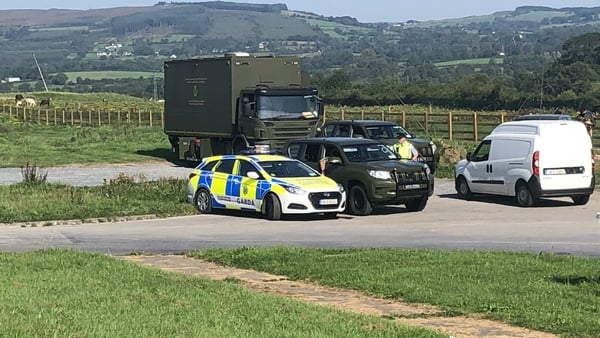 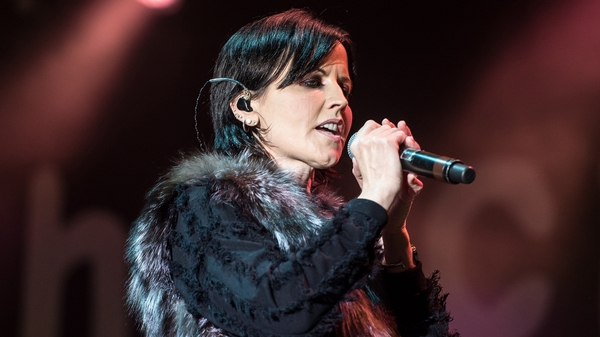 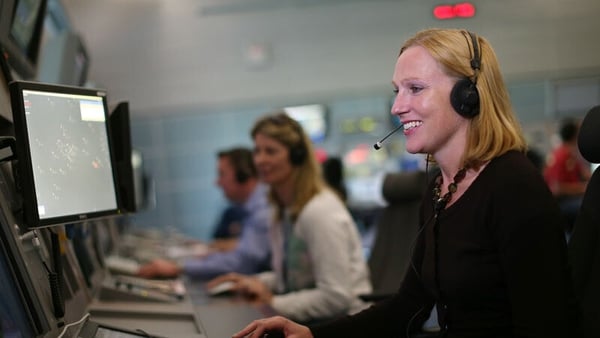 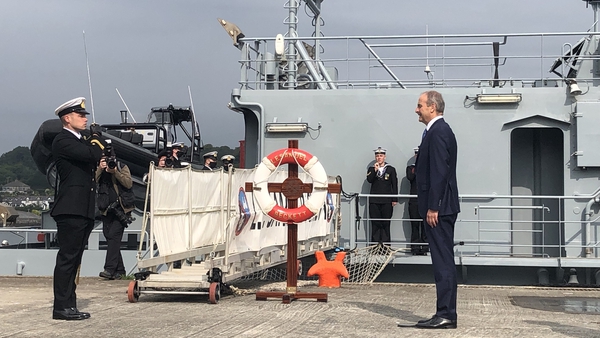 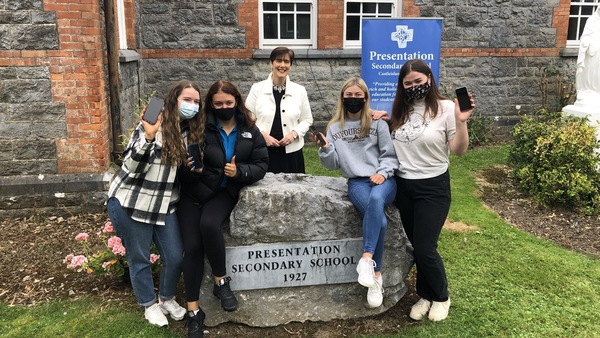