Twenty-four people were arrested for terrorism offences in Ireland last year, 18 of them for suspected Jihadist terrorist offences, according to a new report by the European Policing agency Europol.

The Terrorism Situation and Trend Report 2021 says that 17 of those arrests were connected to the financing of jihadist terrorism.

Several anti-terrorist investigations are ongoing, the report says, targeting lone individuals and groups that include men and women with Irish nationality, dual nationalities, and foreign nationalities.

The suspects used legal and illegal sources of revenue to generate funds, which were transferred through money service businesses to other countries in Europe, including Turkey, and also to Afghanistan.

The report also says that a small number of returnees, who fought with or against the Islamic State (IS) militant group are back in Ireland, while another foreign terrorist fighter (FTF) who was in Syria last year remains under investigation and may return to Ireland.

The report says that Jihadist terrorism remains the greatest threat to the European Union and is still influenced by developments abroad.

It says that IS is still active in Iraq and Syria and reaches out to supporters in Europe to incite them to perpetrate attacks.

The number of completed attacks in 2020 increased compared with 2019. Ten attacks killed 12 people and injured more than 47 in Europe. Eight was the highest number of attacks carried out in one country, France. There were no jihadist terrorist attacks in Ireland last year.

Lone actors were behind all of the completed attacks and the report points out that some of them displayed a combination of extreme ideologies and mental health issues.

Social isolation with fewer contacts who could pick up signs of crisis and increased stress as a result of the pandemic may also have played a role in some cases.

Other motivating factors, the report says, may have included the controversy around the republication of cartoons depicting the Prophet Muhammad, and anti-Islam actions by some right-wing actors in different countries.

Some of the jihadist terrorists acting alone who were involved in the completed attacks were also in contact with terrorist groups, the report says. One example was the Vienna (Austria) attacker, who managed to transmit a video statement to IS.

While hundreds of individuals are still held in detention camps in Syria, very few have returned to Europe during the past year.

In relation to dissident terrorist activity, the report says that six people were arrested in Ireland on suspicion of ethno nationalist terrorism, which includes the activities of groups such as the New IRA and the Continuity IRA.

The report says that ethno-nationalist and separatist terrorist groups are motivated by nationalism, ethnicity and/or religion and that separatist groups seek to carve out a state for themselves from a larger country or annex territory from one country to that of another.

Left-wing or right-wing ideological elements are not uncommon in these types of groups, the report also says, and cites the Irish Republican Army (IRA), ETA in the Basque Country, and the Kurdish PKK organisations as falling into this category.

The report points out that the connection between dissident republican groups in Ireland and Northern Ireland and organised and non-organised crime is well established.

Traditionally, fundraising through extortion, weapons trafficking and excise fraud (including cigarettes, alcohol and fuel) has brought these groups into contact with organised criminals.

The terrorist threat level here is "moderate" meaning an attack is possible but unlikely, while the threat to Northern Ireland from dissident republican groups remains unchanged at "severe", as specified by the UK, meaning that an attack is highly likely.

The UK reported 79 terrorism-related arrests in Northern Ireland in 2020.

The report also says that in Northern Ireland many attacks by Dissident Republicans involved firearms or small IIDs/IEDs such as Molotov cocktails and pipe bombs, but they also deployed larger and/or potentially more destructive devices such as vehicle-borne IEDs (VBIEDs) and explosively formed projectiles (EFPs).

The methods also involved the use of under-vehicle IEDs (UVIEDs) and command wire-initiated explosive devices (CWIEDs). A number of hoax devices were also deployed, probably intended to test law enforcement response and tactics.

It points out that the perpetrators of 2019 attacks such as the one in Christchurch (New Zealand) were linked to transnational virtual communities. Members of such communities were also arrested in 2020.

The attacker who killed nine people in February 2020 in Hanau (Germany) was motivated by xenophobic and racist ideology. The report says he had his own website, which he used to propagate his dehumanising views but does not seem to have been connected to transnational online communities. 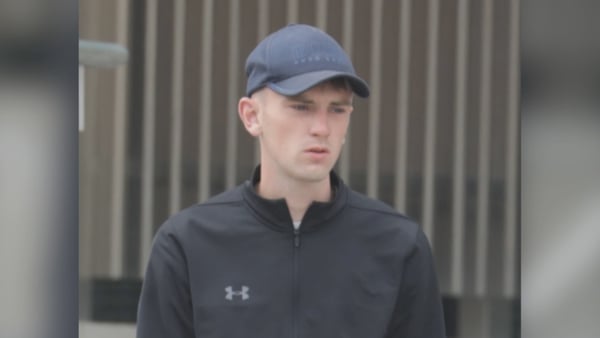 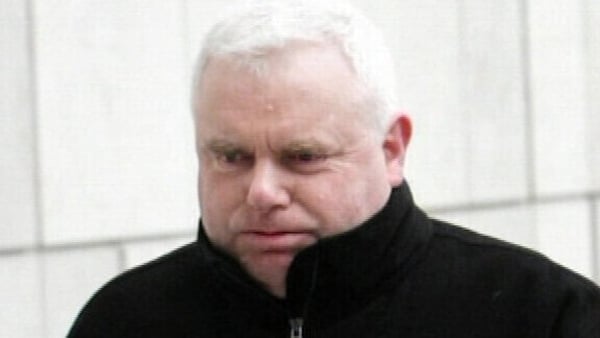 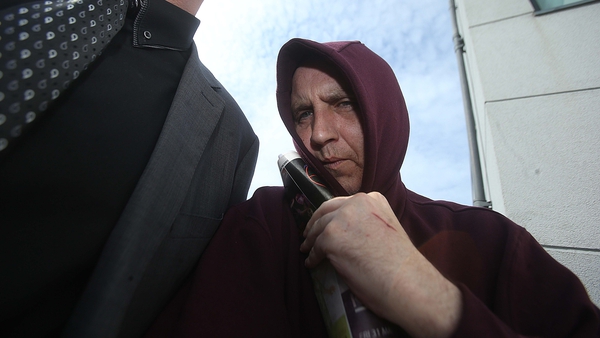 Man jailed for ten years for manslaughter of fisherman 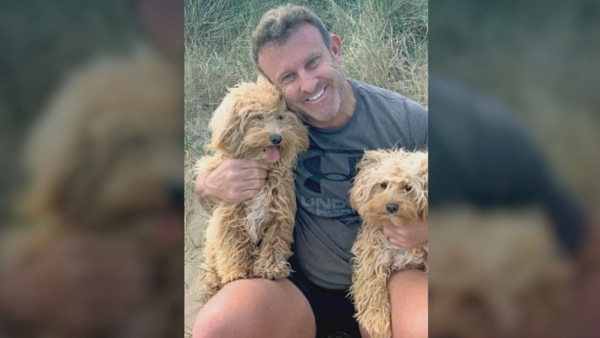