Horse Sport Ireland has paid tribute to teenager Tiggy Hancock who died after falling from a horse during squad training at an equestrian centre in Dublin yesterday.

Extending its sympathies to the girl's family, the organisation said Tiggy was a talented and respected member of the HSI Pony High Performance Eventing Programme.

It said the 15-year-old from Carlow only began eventing in 2018, and "following a run of impressive performances in 2019, she was selected to represent Ireland at the Under 16 European Eventing Team Championships in Poland, where she and her team-mates secured a team bronze medal".

HSI added: "Tiggy was well-liked among both junior and senior members of the Irish equestrian family and her passing will be mourned by all.

"The Hancock family are known throughout Ireland for their commitment to the equestrian community and those who know them will share in their grief.

"HSI would ask that the family's request for privacy at this time is respected."

Tiggy was injured during an event at an equestrian centre at Tay Lane, Greenogue yesterday afternoon.

She was removed to Children's Health Ireland at Crumlin, where she later passed away. 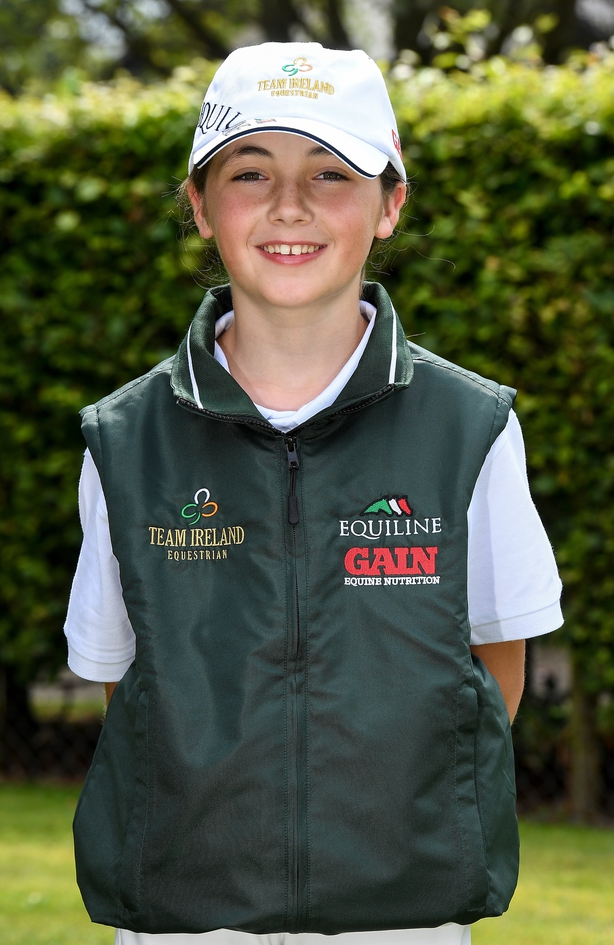 In an emotional tribute on RTÉ's News at One, HSI CEO Joe Reynolds said that Tiggy "had a huge future ahead of her.

"She was really talented. She had come through pony club, the Irish Pony Society, eventing. She had been on the teams previously and was a member of the bronze medal winning team to European Championships. She recently attended an event in Millstreet and was in a class with adults. She came second beating several world class competitors. So really talents with a huge future in front of her."

Mr Reynolds said she was "well-liked by her peers, by the trainers, by everyone that interacted with her."

He also said that counselling will be offered to those who have been affected by Tiggy's death.