A teenage girl has died following an incident during an exercise event at a Dublin equestrian centre this afternoon.

The 15-year-old was injured during an event at an equestrian centre at Tay Lane at around 2pm.

Dublin Fire Brigade and the National Ambulance Service were in attendance and provided medical assistance to the girl.

She was removed to Children's Health Ireland at Crumlin, where she later passed away.

In a statement, Horse Sport Ireland confirmed that the teenager passed away following the incident.

"Our thoughts are with the family and friends of the young rider who was a much loved member of the equestrian community," it said.

The coroner has been notified of what gardaí described as a tragic incident.

The Health and Safety Authority has also been notified and will carry out an examination.

Gardaí said investigations are ongoing and that a file will be prepared for the Coroner's Court. 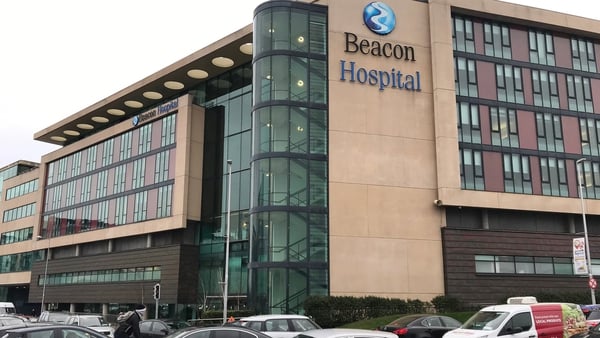 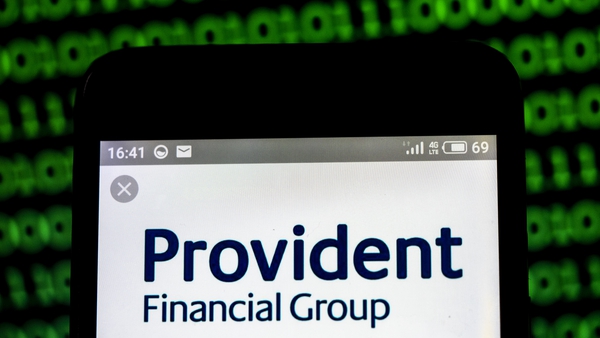 Provident to write off debts of its Irish borrowers