A man has been arrested following a shooting incident in Dublin during which two gardaí were injured.

The incident happened in Whitechapel Grove in Blanchardstown just after 7.30pm.

It is understood the two gardaí had called to a house and shots were fired at them.

They were hit in the leg and arm and treated at the scene before being brought to Connolly Hospital Blanchardstown.

The scene was sealed off while the officers from the emergency response unit and trained negotiators were called in.

They spoke with a man in the house, who had a firearm, for two hours, before he agreed to come out.

The man, who is aged in his 40s, was arrested and is is being held at Blanchardstown Garda Station, where he can be questioned for up to three days.

No one else was injured in the incident and the injured gardaí are understood to be comfortable in hospital.

The man in custody is well known to gardaí for alleged involvement in serious crime.

The Taoiseach has said that he was "shocked and deeply concerned" to learn that two gardaí were injured in the incident.

In a statement Micheál Martin said: "I wish both gardaí a swift and full recovery, and I thank them for their service on behalf of the public.

"This incident in Dublin shows yet again the danger An Garda Síochána often face in their efforts to protect and serve the people.

"We should always be very grateful for all the work they do on a daily basis on our behalf."

Garda Commissioner Drew Harris said he wanted to "commend all the gardaí involved in securing a successful outcome to this firearms incident. In particular, the bravery of the two detectives who were first on scene.

"This was another in a long line of examples of gardaí putting themselves on the line to keep people safe. I want to wish them a speedy recovery."

Minister for Justice Heather Humphreys also commended the gardaí for their bravery.

"My thoughts are with the two members of An Garda Síochána who sustained injuries while responding to an incident in Blanchardstown this evening, and with their families," she said in a statement.

"Shocking incidents such as this remind us of the dangers the men and women of An Garda Síochána face every day. We can never take for granted their bravery and the dedicated service they provide to our communities."

Ms Humphreys added: "An investigation into the incident is now under way and I urge any member of the public with any information or footage to contact Blanchardstown Garda Station." 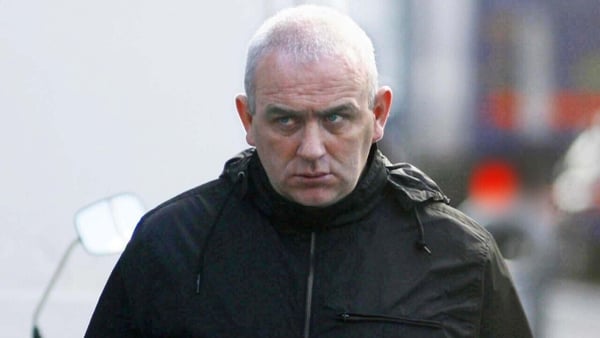 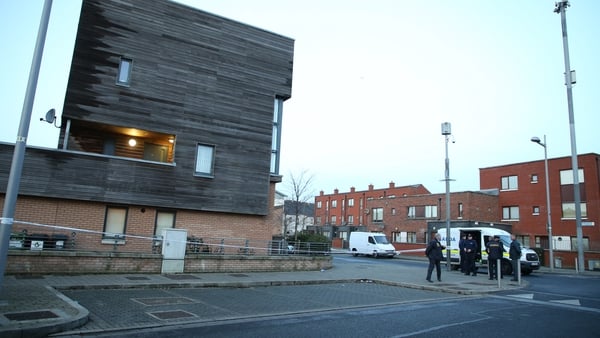 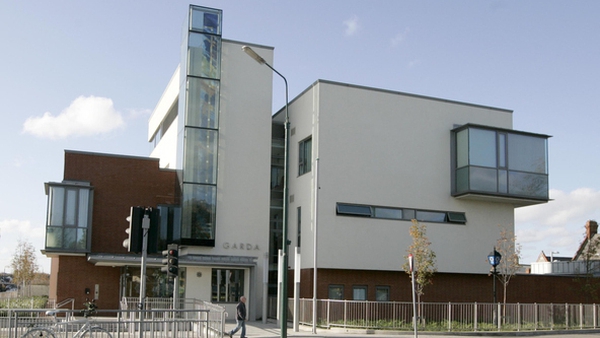 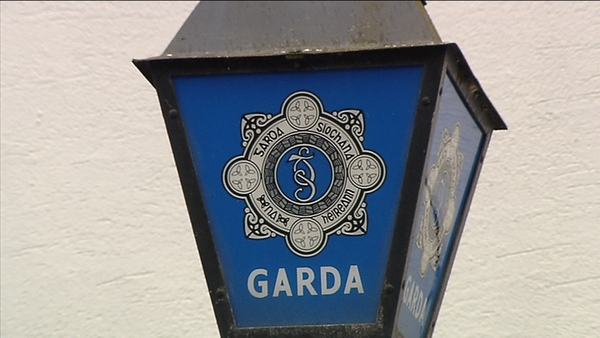