Minister for Defence Simon Coveney has described today as a significant day for Ireland as Major General Maureen O'Brien will be sent as one of two military advisors to the United Nations.

Mr Coveney said it is a reflection not only of Ireland's role in peacekeeping, but also of how highly Maj-Gen O'Brien is regarded in the UN.

Maj-Gen O'Brien is the first woman to be appointed to the second highest rank in the Defence Forces.

She will take up the role of Deputy Military Advisor to the UN Under Secretary General for Peace Operations at the United Nations Headquarters in New York.

Maj-Gen O'Brien has served 39 years in the Defence Forces and her career includes peacekeeping missions to Chad, East Timor and Syria.

In 2009, she became the first woman to serve as the Deputy Commanding Officer of an infantry battalion when deployed to Chad (MINURCAT). 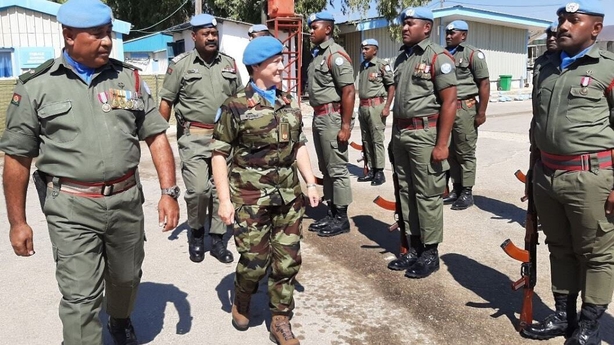 Maj-Gen O'Brien has recently concluded her tour as Deputy Force Commander UNDOF where she was deployed to Syria for 18 months, returning in March.

Congrats to Major General Maureen O'Brien on her promotion & appointment to Deputy Military Advisor to Under Secretary General for Peace Operations @UN HQ, NY.
This historic promotion sees the first female officer in the history of the State to reach the rank of Major General. pic.twitter.com/4hCcOKk65J

She has also led the Defence Forces Communications and Information Technology unit, which plays a vital role in defending Ireland against cyber attacks.

A native of Galway city, Maj-Gen Maureen O'Brien graduated from University College Galway, before being awarded a cadetship in the Defence Forces in 1981. 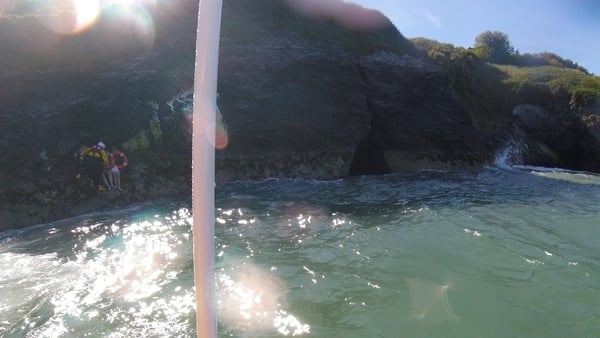 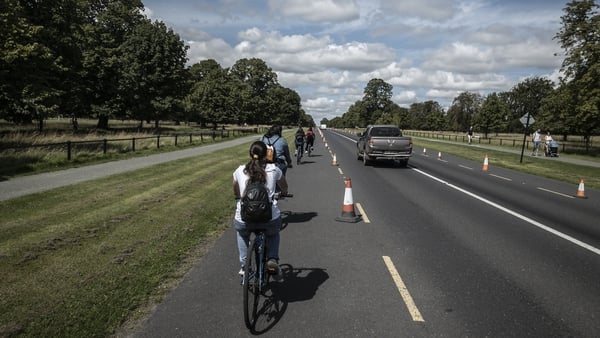