The Policing Authority has said it remains concerned about the use of anti-spit hoods by An Garda Síochána, even though spitting assaults against gardaí have increased and the use of the hoods continues to fall.

There were 20 cough or spit attacks on gardaí last month and the hoods were used twice.

It said it is concerned about the rise in attacks but criticised the fact that it has not received An Garda Síochána's evaluation of the use and management of anti-spit hoods or any update on this process.

Of the 129 times they were used, 63 involved public order incidents while another 34 were associated with an assault.

The hoods were used on children in seven cases.

The report also says that the closure of schools has not eliminated the recruitment of young children into drug-related crime.

While children had typically been targeted en route to school or in the school environment, they remain vulnerable to the impact of drugs in communities.

The Policing Authority also said gardaí have developed a better understanding of the complexities and vulnerability associated with homelessness and policed in a sensitive manner when called to hostels over issues such as a lack of social distancing. 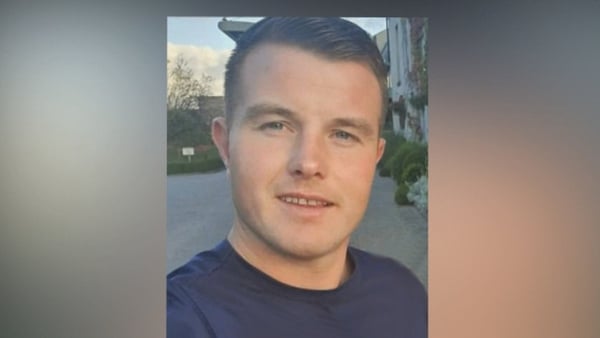 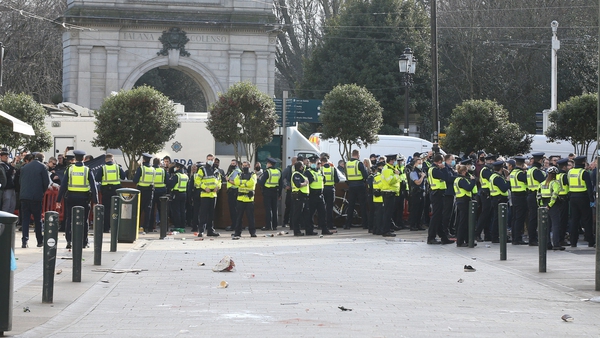 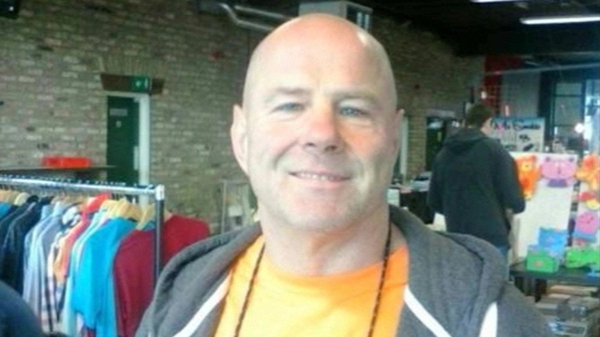