The number of couples married in Ireland last year more than halved compared to previous years.

New figures from the Department of Social Protection shows the trend is continuing into 2021 - with the number of couples who registered their intention to marry this year during January significantly down on previous years.

A total of 451 marriages have been registered so far in 2021 compared to 581 in January of last year.

The amount of marriage notifications served so far this year has fallen by 26% compared to this month last year.

Patrick and Cliona Lynch had a very different wedding than they had envisioned last summer but they have no regrets.

They had their wedding reception in Druids Glen, Co Wicklow, on 1 August. 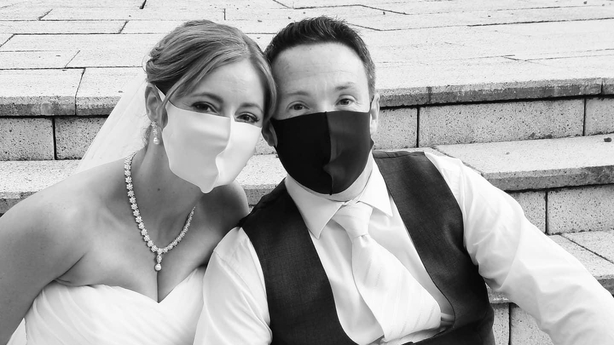 "It was so intimate, it was lovely to have the time to speak to everybody individually as much as we could," said Cliona Lynch.

Unlike the Lynches, many couples held off on their big day last year.

Fewer weddings means less business for those working in the industry.

Olga Hogan from Olga Hogan Photography said she normally does about 40 weddings a year but she only did eight in 2020.

"I have not done a single one yet this year. I was hoping to do about 40 or 50 this year. Now I'd say about 10 of them have already pushed back - and I'm expecting more and and more to do the same," she said.

Sharon Hoey, owner of Sharon Hoey Luxury Bridal Boutique in Dublin, is doing everything she can to accommodate her clients.

"For us I suppose it's more of a logistical nightmare than anything else. We are still selling some dresses by email, over the phone, chatting to brides over Zoom. But it's not the same," said Ms Hoey.

Currently only six people are able to attend a wedding under Level 5 restrictions.

Those planning to go ahead with it this year are hoping as many as possible will be allowed to watch them walk down the aisle. 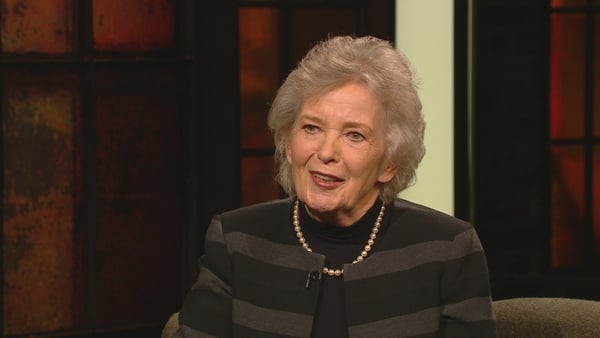 Robinson says she made 'big mistake' over princess 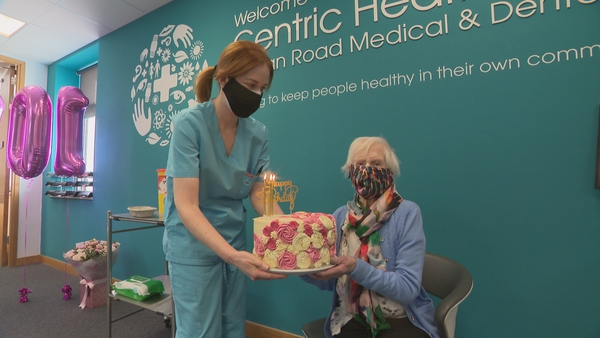 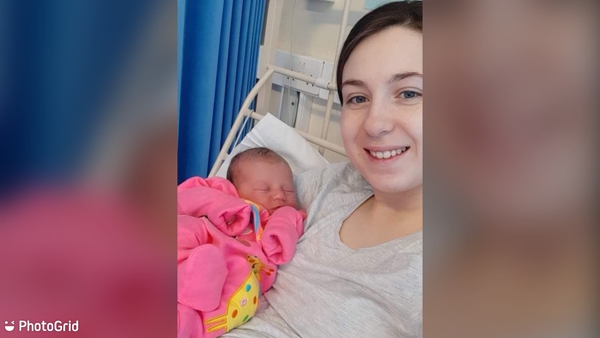 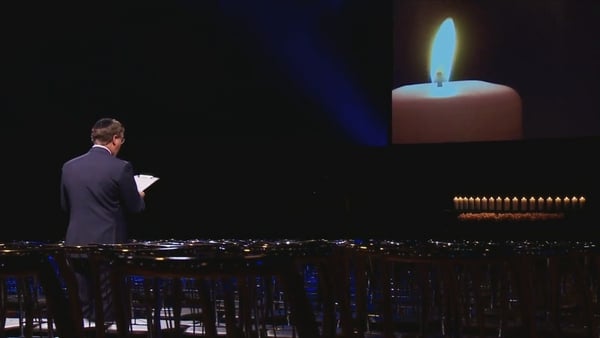