SIPTU has warned that its members in local authority water services will take industrial action up to and including strike action if the government attempts to impose measures to transfer them to the Irish Water utility without agreement.

It's after a document circulated by the Department of Housing, Planning and Local Government suggested that a framework for the future delivery of water services must be concluded by the end of July and fully implemented during 2022.

The framework would include transferring local authority water personnel to the Irish Water utility.

It also implied that if agreement were not reached, an outcome might have to be imposed.

The move would affect approximately 3000 local authority employees around the country, who fear the transfer would result in a loss of public service status, security, terms and conditions.

This evening, SIPTU Sector Organiser Brendan O'Brien wrote to the Minister for Housing, Local Government and Heritage Minister Darragh O'Brien expressing extreme concern at media reports that the government was considering "reneging" on commitments from his predecessor that the framework for future delivery of public water services would be arrived at by agreement.

"We are also extremely concerned at the reported suggestions of unagreed outcomes and timeframes being imposed by your Department," the SIPTU official wrote.

He cited a meeting of 27 July last with the Irish Congress of Trade Unions, "where in relation to the proposed Single Public Utility, you personally gave an undertaking to the Unions that while you were of the view that the issue needed to be moved on, you also stated that 'nothing is agreed until all is agreed'."

He cited correspondence from the Department received this afternoon suggesting that it is anticipated that the proposed White Paper on water services will go to government in the coming weeks - but issued a stark warning to the Minister.

"In advance of the White Paper going to Government, and for the avoidance of any doubt, we wish to clarify that any attempt by your Department to renege on the previous commitments given to this Union, or to seek to impose any unagreed outcomes or changes to existing agreements or timeframes, will immediately result in us giving effect to the ballot for Industrial and Strike Action, as overwhelmingly authorised by our members in Water Services across the country."

He goes on: "Our members across Water Services have voted in favour of taking such Industrial Action by 98% and Strike Action by 94%."

Mr O'Brien concludes by saying that SIPTU woudl welcome the opportunity to meet to bring clarity to the current situation.

Unions have consistently raised concerns about the Irish Water integration plan, amid fears that local authority staff would lose their public service status, job security, terms and conditions, and that the utility might ultimately be privatised.

Talks have been continuing at the Workplace Relations Commission since 2019, but stalled as the parties awaited publication of a promised Government White Paper on the issue.

The circulated Policy Paper demands an acceleration of progress, stating: "It is essential that this process now move beyond the sharing of positions and into the detailed and challenging consideration of the key concerns for all parties, for which mutually agreeable resolutions must be found."

It goes on to set a timeframe: "The Government therefore requires the key stakeholders to engage to agree a framework for a stable operating structure for the future delivery of Water Services, within six months, to conclude by July 2021. Implementation of the identified Framework on a phased basis will commence immediately thereafter, on a phased basis, to be concluded in 2022."

However, the document also warns that if a solution is not brokered by agreement, one may be imposed.

"A solution brokered between the key stakeholders will help ensure the buy-in and commitment of all concerned. This is preferable to any solution being imposed out of necessity, should the stakeholders fail to engage and address matters between themselves." 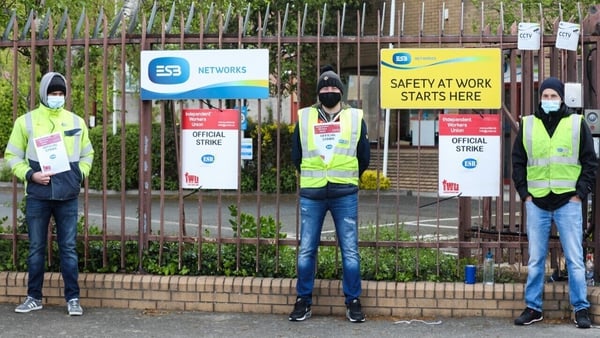 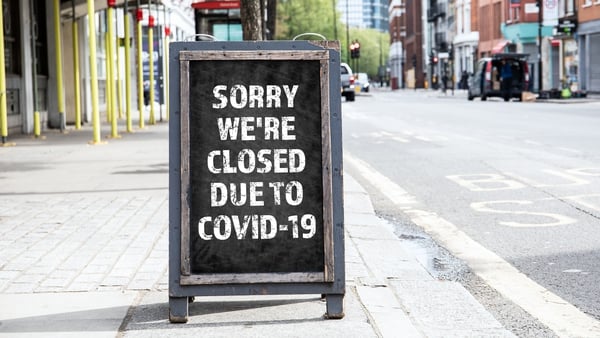