An investigation is under way after a man in his 20s was found dead at a house in Swinford, Co Mayo, last night.

Emergency services were called to a property in Carrabeg, a short distance from main street in the town, just before 11pm.

A number of gardaí were on a traffic patrol nearby at the time and arrived at the property within minutes.

When they got there, they found a man who had sustained injuries following a suspected assault.

The man has been named locally as Michael McDonagh, from Knock, Co Mayo. 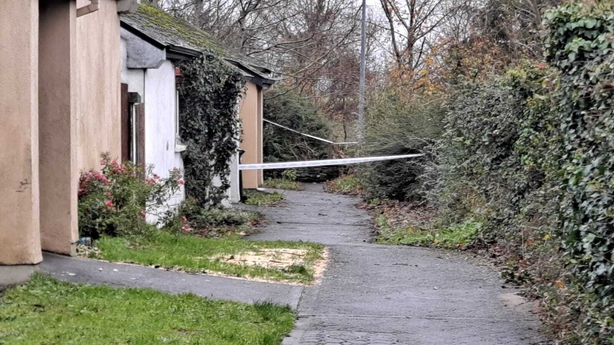 His body was taken to Mayo University Hospital, where a post-mortem examination will be carried out by Deputy State Pathologist Dr Kathleen Han Suyin.

A man in his 30s was arrested at the scene last night and is being questioned at Castlebar Garda Station. 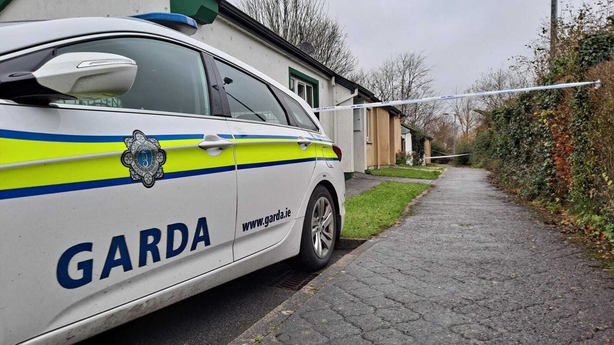 Detectives are working to determine the exact chain of events that led to the suspected assault.

It is believed a disagreement may have broken out at some stage between 8pm and 11pm and the investigation centres around that timeframe.

Gardaí are carrying out house-to-house inquiries and are gathering CCTV footage from the area.

Gardaí are appealing to anyone who may have information or anyone who witnessed unusual activity in Swinford between 8pm and 11.15pm last night to contact Claremorris Garda Station on 094-9372080 or the Garda Confidential Line on 1800 666 111.