A 17-year-old girl has been airlifted to hospital after she fell almost ten metres into a blow hole on an island in west Cork.

The girl was with her family at East Skeam Island in Roaring Water Bay, between Baltimore and Skibbereen, when the accident happened at 5pm.

Members of the coastguard unit from Schull and the Baltimore lifeboat took the girl from the cave.

She was airlifted to Cork University Hospital by the coastguard helicopter based in Shannon.

It is understood the girl has suffered no broken bones, but is said to be deeply shocked.

Coastguard staff said that it appears she has had a miraculous escape.

The rescue operation was coordinated by the Coast Guard Coordination Centre on Valentia Island in Co Kerry. 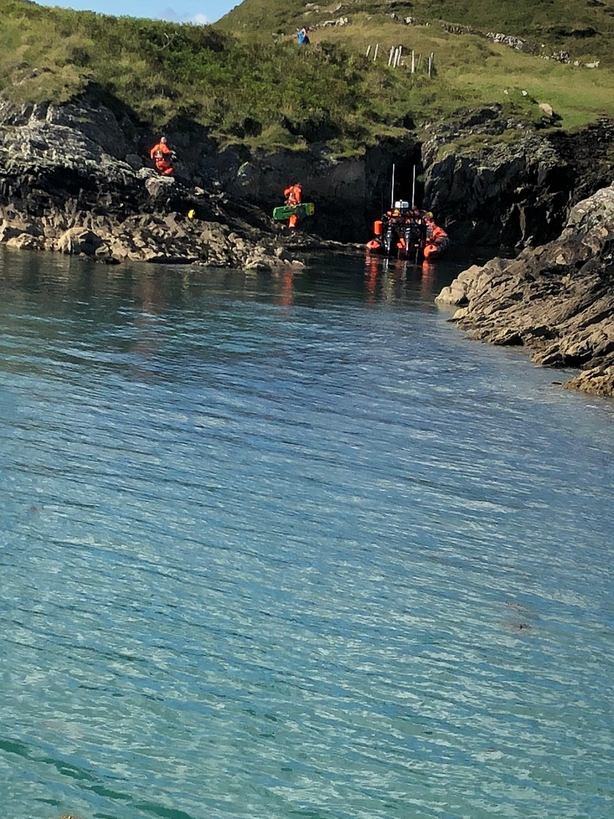 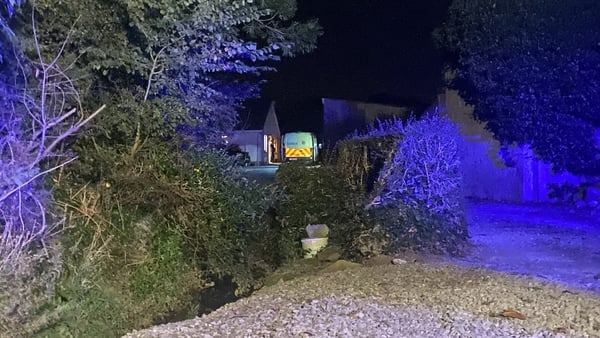 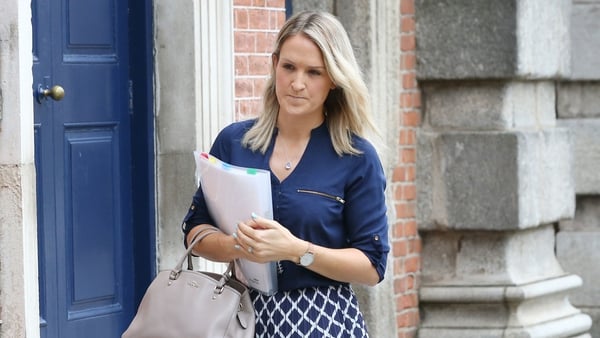