The President has said that the country's 6th class children can be very proud of their achievements over recent weeks and that he is impressed with the way in which they have responded and risen to the challenges of the Covid-19 pandemic.

In a message to children who are leaving primary school this year, Michael D Higgins praised them for having found imaginative ways to remain in touch with their friends and pursue their hobbies, while at the same time always putting the safety of others ahead of their own wishes and plans.

He said the connection that 6th class pupils shared with their fellow pupils, teachers, and all those who made school and community important was something that no lockdown could ever postpone, shut down, cancel or take away.

Sending his "very best wishes" President Higgins said he knew, from so many who had written to him, that children were missing grandparents, cousins and neighbours.

He acknowledged that 6th class children were missing being with their school friends and teachers, and had been disappointed by the cancellation or postponement of ceremonies that traditionally mark the end of primary school, such as confirmations, sports days, school concerts and graduation ceremonies.

The President said it was his great hope that the experience of this last term had allowed them to learn that their school was "not just a building containing a series of classrooms where lessons are held, tests are sat and homework is corrected".

"A school is so much more than that. School is where you have been making friends, working together in teams, discovering your talents and developing them to the best of your ability", he said.

President Higgins went on to say that school was a place "where we celebrate all that we have in common with each other while recognising and respecting the differences that make each of us unique".

"School is where we learn how to be part of a community and, most importantly, how to include others in that sense of community, by being kind and supportive and generous. School and home are places where we release our creativity and begin to realise our great potential as citizens, and the importance of becoming a person who works with others to make our society a better place."

The President said he hoped that as this year's 6th class pupils began a new and exciting chapter of their lives, they would be able to look back on their years in primary school with gratitude, affection, and humour too. 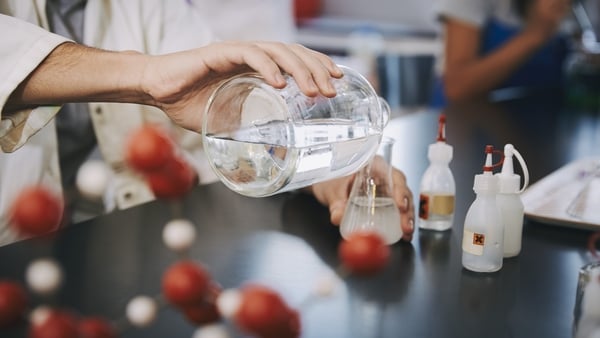 More than half of students offered first preference 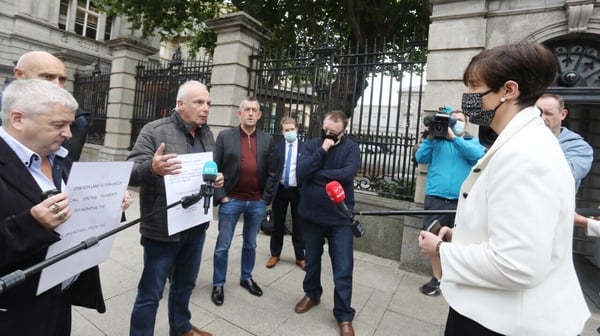 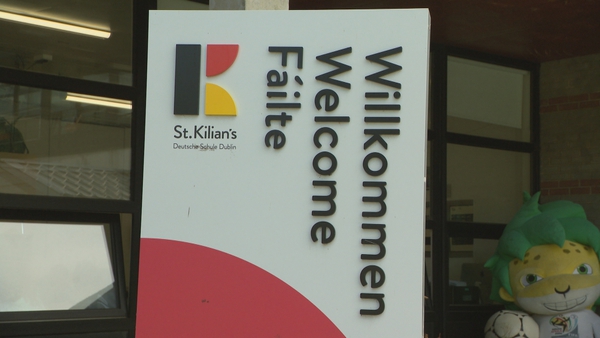