The five-year-old boy who drowned on Lough Mask, Co Mayo, yesterday evening has been named locally as Ben Duffy.

He was from a well-known family in the Tuar Mhic Éadaigh (Tourmakeady) area.

His body was taken from the lake this morning, following an extensive search operation involving a range of agencies and local volunteers.

It is understood he fell from a dinghy that may have drifted from the shoreline. The alarm was raised at 6.30pm yesterday when the small craft was spotted in the water.

Gardaí and the Irish Coast Guard were involved in the search for the boy on the west side of Lough Mask, near Tuar Mhic Éadaigh.

The search continued until nightfall and resumed at 6am today.

At around 8am the boy's body was found in a section of water about 4km south of Tuar Mhic Éadaigh. 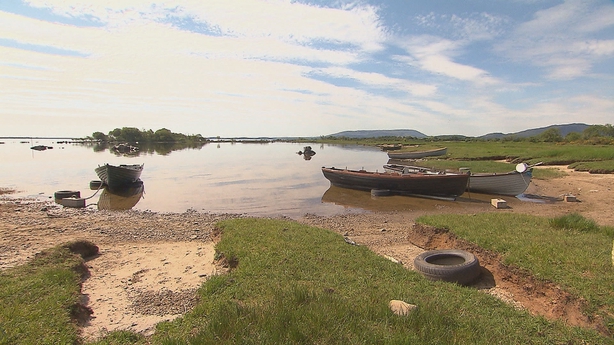 The Parish Priest of Partry in Co Mayo said the community was devastated by the child's death.

Fr John Kenny said there had been an air of hope and expectation in the area with the arrival of June yesterday, and the slow return to normality as Covid-19 restrictions were eased.

But he said this had been shattered by the tragedy.

Fr Kenny said the thoughts of everyone in the locality were with the Duffy family.