More than 70% of adults in Ireland want the next government to prioritise greater investment in childcare, according to the third annual Early Childhood Ireland 'Childcare Barometer', published today.

It also shows significant support - 84% - for the creation of a single, dedicated childcare agency to oversee early years and school age care.

This would replace the current system where childcare providers are required to report into seven different government agencies and departments.

The Childcare Barometer 2020 also reveals that:

The trends reflect the results of previous editions of the Childcare Barometer in 2018 and 2019, which also showed wide public support for early years.

Earlier this month, tens of thousands of early childcare providers, educators, and parents took part in a protest in Dublin city centre calling for greater government investments in the sector. 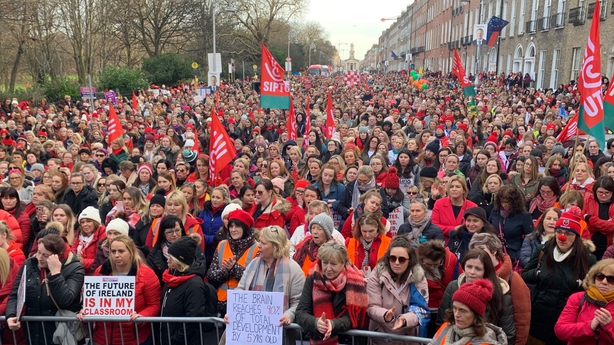