The mother of an Irish man who was killed in a plane crash in Ethiopia earlier this year has said her son is coming home as a "UN hero" because of "all the lives he has saved".

Micheál Ryan was on board an Ethiopian Airlines flight that crashed on 10 March in Addis Ababa.

There were no survivors after the Boeing 737, which was carrying 149 passengers and eight crew members, crashed shortly after takeoff en route to Nairobi in Kenya.

Christine Ryan said she and her son, Tiernan, flew to Ethiopia two days ago to bring Micheál's remains back to Ireland. 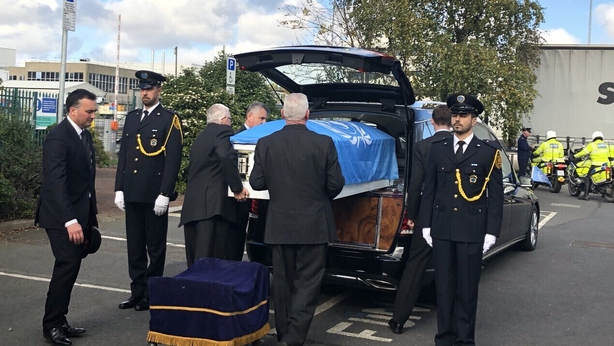 Mr Ryan, a married father-of-two, originally from Co Clare, had been living in the Cork area.

The 39-year-old had worked as an engineer with the United Nations' World Food Programme on projects in the developing world. 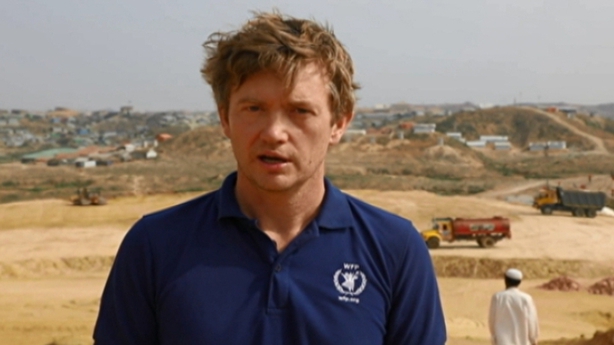 Ms Ryan told RTÉ's Today with Sean O'Rourke that the family met representatives from the Ethopian government and the UN and were brought to see the casket yesterday.

Christine said it has been emotionally draining but it means a great deal to her to be able to bring her son's remains home.

The flight from Frankfurt landed in Dublin Airport shortly after 12pm.

Members of Mr Ryan's family were present as his coffin, draped in the UN flag, was brought out.

He will be brought back to Co Clare for a private burial.

Ms Ryan said she would like her son to be remembered as a caring person who cared about humanity and who worked to better the lives of many.

Ryan 'touched the lives of millions'

Mr Abdulla said that Mr Ryan was held in high esteem by the WFP and "touched the lives of millions of people".

He was one of six people from the WFP who died in the disaster and Mr Abdulla said the organisation is honouring each and every one of them.

He said he had touched the live of millions, and not just through engineering, but always with care for the people he was serving and always "with an incredible smile on his face".

Mr Abdulla agreed with Mr Ryan’s mother, who described her son as a "UN hero".