The ESB has said an announcement is expected "sometime next month" in relation to the cost of using their public charging network for electric cars.

The company says motorists will be given a notice period of "around a month" before the charges will come into force.

A spokesperson said that 90% of charging is still done at home and the costs for using the public charging network "will still be significantly cheaper" than running a petrol or diesel car.

In June, the Government said it aimed to bring 950,000 electric vehicles into circulation as part of the Climate Action Plan.

It also said it planned to introduce legislation to ban the sale of petrol and diesel cars from 2030. 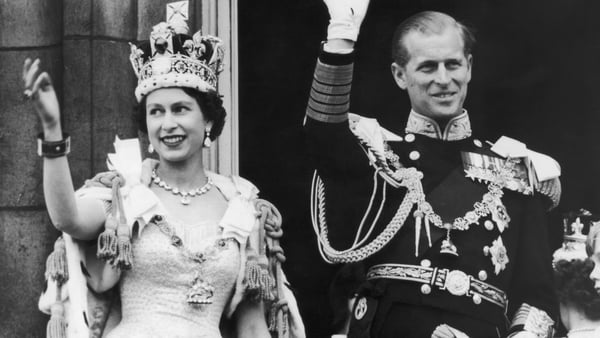 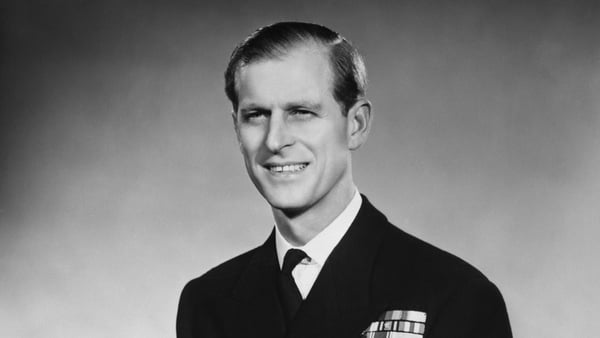