The Road Safety Authority has said the future vision of An Garda Síochána does not reflect the importance of roads policing.

RSA Chief Executive Moyagh Murdock said she has been informally told that the role of Assistant Commissioner for Roads Policing is to be abolished.

However, Minister for Justice Charlie Flanagan has said that an Assistant Garda Commissioner will continue to head up roads policing in An Garda Síochána.

In a tweet, he described road safety and driver behaviour as vital aspects of policing.

Road safety & driver behavior are vital aspects of policing. Assistant Garda Commissioner will continue to head up the roads policing work in an Garda Siochana. https://t.co/SoqpV1po2J

Ms Murdock said the new operational plan announced yesterday does not communicate that road policing is a key priority.

She said that there is no mention in it of any role for existing traffic superintendents at regional level.

Ms Murdock said road policing needs to be put on an equal footing in the plan, especially given the problems in the past with what she said was the breathalyser and penalty points debacle. 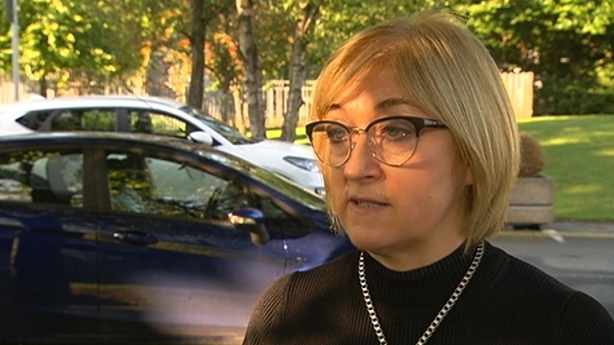 While she welcomed the fact more gardaí are to be put on the frontline, Ms Murdock said it is "not about numbers, but about where and how" those gardaí are deployed.

She said the RSA had a good working relationship with An Garda Síochána but that roads policing has been the poor relation in terms of resources.

Ms Murdock said more people died on the roads in the last year than as a result of organised crime or other garda operational areas.

She said that denying criminals use of the roads make the roads safer for everyone and that it would be a great shame and an injustice to victims and road users if we rowed back on policing roads adequately.