The Minister for Education has said he hopes to be able to bring a memo to Cabinet next week to outline the Government's response to a judge's findings that a scheme set up to compensate survivors of child sexual abuse was unfair and illogical.

Speaking in the Dáil, Joe McHugh acknowledged again that the State scheme "simply did not work".

Earlier this week a judge concluded that the State has misinterpreted a ruling by the European Court of Human Rights (ECHR) and in doing so has denied victims of child sexual abuse access to a redress scheme to which they are entitled.

Figures revealed by RTÉ News earlier this year showed that out of 50 applicants to the scheme no applicant has been successful, and that all of the cases refused have been declined on the grounds of a failure to show evidence of a prior complaint.

Mr McHugh was speaking after Taoiseach Leo Varadkar apologised yesterday on behalf of the State to victims of historic child sexual abuse in schools.

Mr McHugh confirmed that a condition requiring a prior complaint of abuse against an applicant's abuser would now be dispensed with, and that the redress scheme would be reopened.

He said his department and the Attorney General are examining the scheme in light of this.

The minister said he was "determined to get it right".

He acknowledged, however, that "words are probably useless today to the survivors".

Survivors who were hoping the minister might outline more concrete actions to follow the apology will have been disappointed.

Mr McHugh said he would meet a group of Limerick men who suffered abuse as small boys at their Christian Brothers school in Creagh Lane.

The men are hoping that the State will now compensate them.

He referred to another condition, which requires that proceedings had to be initiated and discontinued within a specific timeframe - known as the statute of limitations.

Mr O'Dea said that many survivors had not taken cases within the given time limit for financial or psychological reasons, or because the prevailing view at the time, based on court rulings later upended by the European court of Human Rights, was that they would have no case.

Sinn Féin's Maurice Quinlivan called for the publication of the advice the Department of Education had received which led to the introduction of the prior complaint condition in 2014.

He queried whether this was a political or a legal decision.

Labour's Willie Penrose criticised the introduction of the prior complaint criteria as "an impossible condition set that no one could meet".

He called for an end to what he called "the legal gymnastics".

However, the prior complaint condition was introduced when Labour's Jan O'Sullivan was mnister for education during the last Government, a coalition between Labour and Fine Gael. 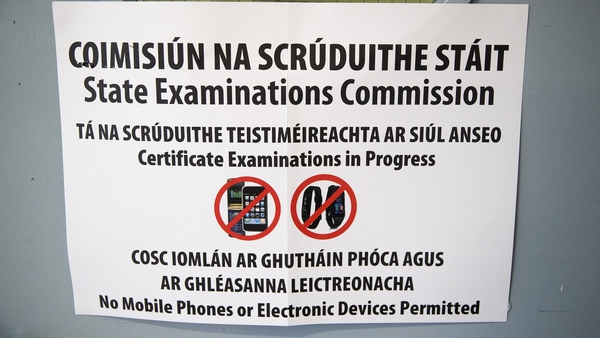 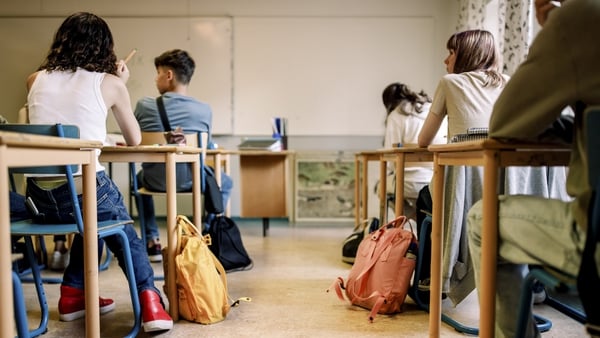 JC exam results date to be released after LC appeals