Plans are being made for a visit to Ireland by US Vice President Mike Pence in early September.

During US President Donald Trump's recent visit to Doonbeg, the Vice President spoke about his own links with the village.

It is understood that contacts have been made with Irish officials about the visit but there has been no confirmation from the White House that the trip is taking place.

Mr Pence hosted a St Patrick’s Day event at his official residence in Washington in March which was attended by Taoiseach Leo Varadkar and his partner Matt Barrett.

Mr Pence has conservative views when it comes to LGBT rights and while addressing the event, the Taoiseach described himself as the leader of a country "judged by my political actions and not by my sexual orientation or my skin tone or my gender or religious beliefs."

The Department of Foreign Affairs said the visit has not yet been confirmed.

In a statement it said: "The US Vice President has indicated his wish to visit Ireland this year. While the Department of Foreign Affairs and Trade has had contact with the US administration on the proposed visit, it remains unconfirmed."

US @VP Mike Pence makes reference to his Irish roots at a citizenship ceremony amid reports of a planned visit to Ireland in early September. @rtenews https://t.co/5pQmeb9lYK 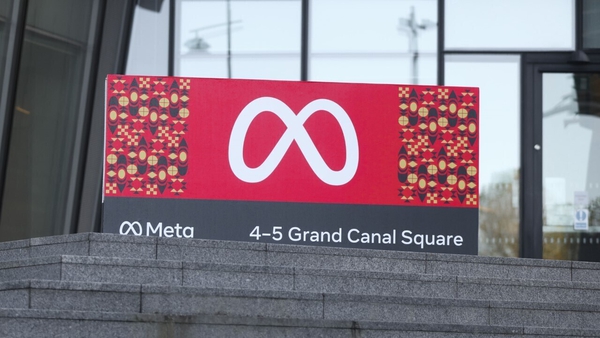 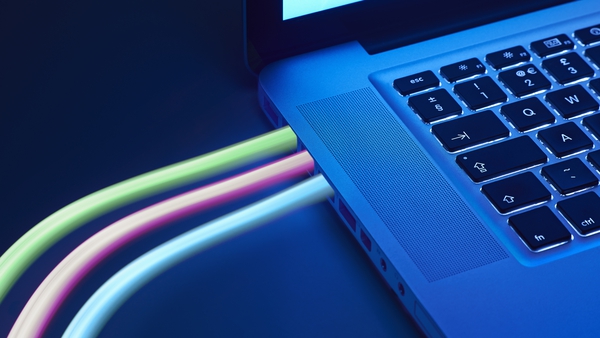 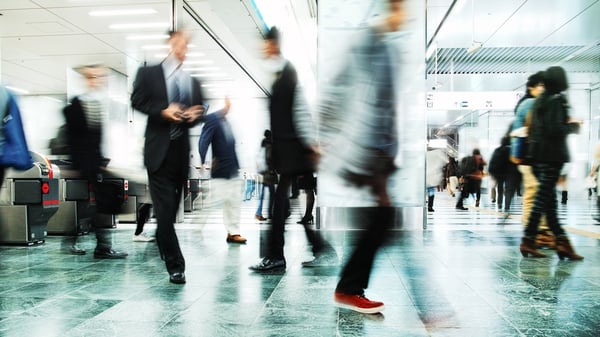 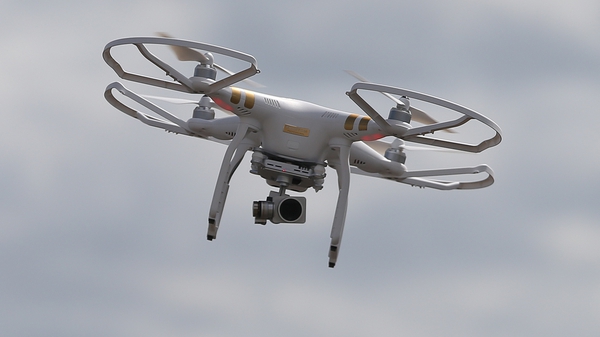 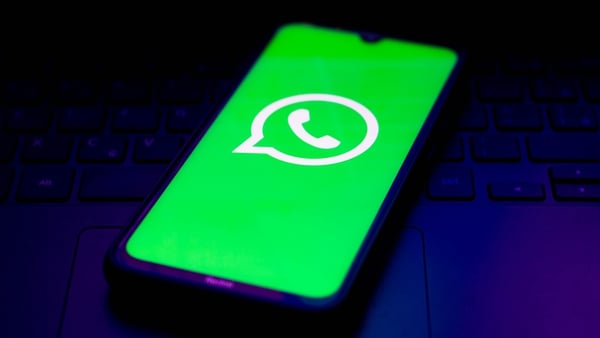