The Irish Greyhound Board has announced plans that will make it illegal to euthanise a greyhound by any means other than by a vet.

The board is preparing a statutory instrument in this regard for the Minister for Agriculture.

It also said it plans to increase support for finding new foster homes for greyhounds and introduce an injury support scheme for racers.

The IGB announced the measures following a special board meeting held today in response to the RTÉ Investigates' programme 'Greyhounds Running for their Lives' broadcast earlier this week.

The programme raised animal welfare issues relating to the overbreeding and subsequent treatment of greyhounds.

It cited a confidential business analysis report prepared for the IGB which states that up to 6,000 greyhounds are being killed each year because they are not fast enough.

The Board said it would look at new statutory instruments and regulations to deal with the fall out from the programme.

It said it would review the broadcast to identify potential acts that could be prosecuted and would work with the Irish Coursing Club to improve traceability.

It also said it would work with the National Greyhound Consultative Forum to develop a five-year costed plan for greyhound care.

In a statement, the IGB said its board "again condemned the illegal practices outlined" in the programme broadcast last Wednesday night.

Chairman Frank Nyhan said: "The actions evident by an irresponsible minority within the greyhound industry have no place in this sport and will not be tolerated.

"The IGB will continue to work with all agencies to ensure that such illegal activity is rooted out and those responsible are subject to prosecution for breaches of the law".

The statement came after the IGB came under intense pressure from welfare groups and political parties with calls by opposition parties, including Sinn Féin and the Social Democrats to review State funding.

FBD Insurance is reviewing its sponsorship arrangement with the greyhound racing stadium in Kilkenny.

The move comes after the broadcast of the RTÉ Investigates programme on the greyhound industry.

It is understood that FBD's deal with Kilkenny Greyhound Stadium is relatively low in value, consisting of €1,300 for a small number of races.

The arrangement is the insurer's only greyhound related sponsorship deal.

When contacted for comment, a spokesman for the stadium said it was not aware of the decision by FBD to review the sponsorship. 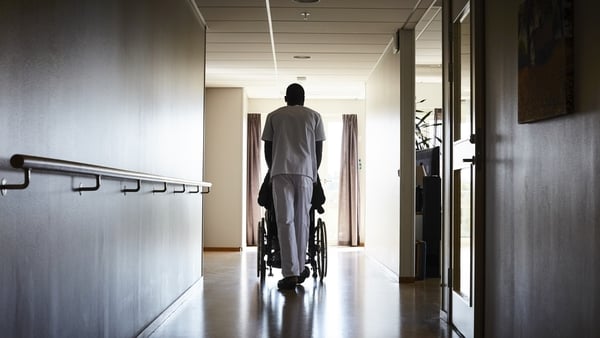 DPC probe over dept dossiers on children with autism

Dept of Health built dossiers on children with autism