A 14-year-old girl has died after getting into difficulty in the water at Seapoint Beach near Termonfeckin in Co Louth.

Emergency services were alerted that a swimmer was in difficulty shortly before 3pm.

Two lifeboats from Skerries and Clogherhead were launched and a coastguard helicopter also joined the search. 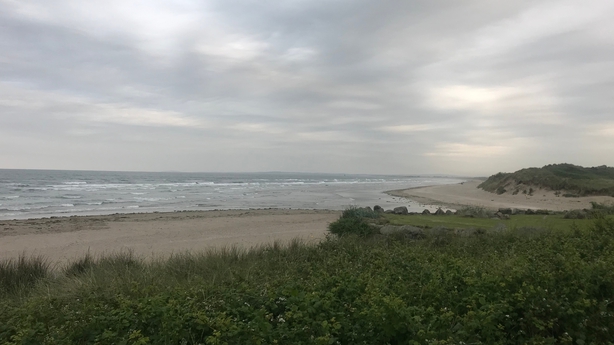 The girl, who had been at the beach with friends, was recovered from the water and flown to Our Lady of Lourdes Hospital in Drogheda.

However, she later died from her injuries.

The beach was busy at the time given the warm weather.

This evening, witnesses, many of whom had young children with them, said they were upset and shaken by what happened.

Gardaí told to use discretion over outdoor drinking