The Police Service of Northern Ireland is facing a potential bill of more than £40 million in holiday pay due to its officers after losing a legal challenge.

Chief Constable George Hamilton had appealed an industrial tribunal decision that holiday payments to more than 3,700 PSNI officers and support staff had been wrongly calculated over a 20-year period.

The tribunal ruled that holiday pay had been incorrectly based on basic working hours rather than actual hours, including overtime, since 1998.

Lawyers for the Chief Constable argued that claims should be confined to a three-month period from the date they were lodged.

They said the officers and civilian staff are entitled to pursue claims for shortfalls in holiday pay dating back to the commencement of Working Time Regulations in November 1998.

The case was taken by a group of 14 lead claimants, 11 police officers and three civilian staff members.

Lawyers for the claimants had argued that the Chief Constable would be "unjustly enriched" by the denial of holiday pay to his staff.

The lead cases will now return to the Industrial Tribunal for a final determination to be made, governed by today’s court ruling.

PSNI Assistant Chief Constable George Clarke said: "The PSNI is seeking further legal advice with regards to the judgment and will take time to consider it. This will include considering implications of the judgment and how the costs will be met.

"It would, therefore, be inappropriate to comment further at this time."

The PSNI has previously warned that funding the payments could seriously impact its operational capacity. 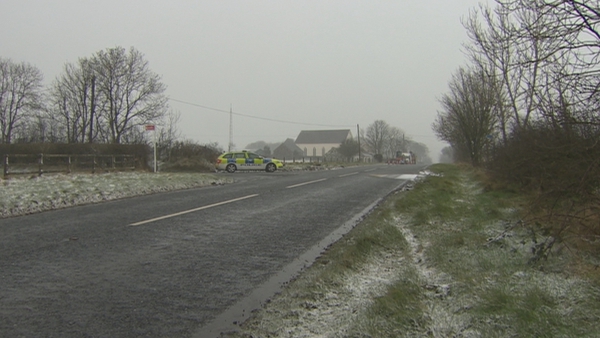 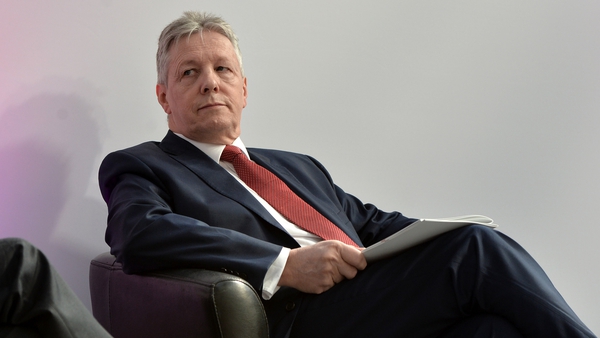 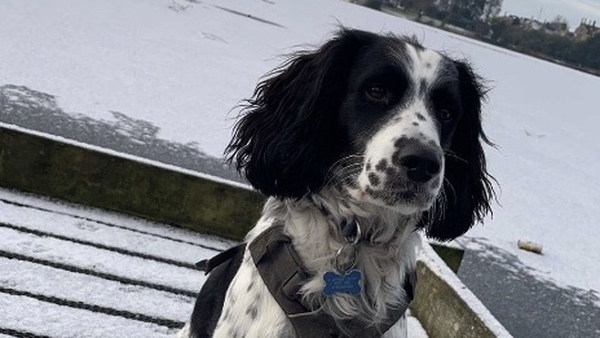 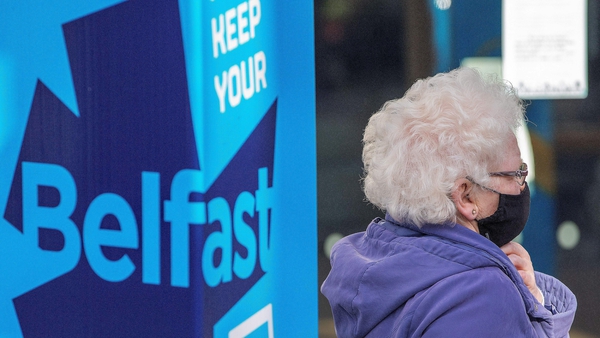 Some restrictions may remain until next year - NI CMO