The Garda Commissioner has agreed to set up a serious case review into the circumstances surrounding the killing of Clodagh Hawe and her three sons in Co Cavan more than two years ago.

The development follows a meeting between Drew Harris and Clodagh's family at Garda Headquarters in Dublin.

Their father Alan Hawe left a note admitting he had murdered them before taking his own life.

Clodagh’s family have been calling for a full inquiry into the circumstances of the murders, a review of inherent laws, reform of how inquests are carried out, and access to the garda files on the case.

She said the garda review of the case will be headed by Assistant Commissioner Barry O'Brien and the family will be given an update in two weeks' time.

Asked if the family will now get access to garda files, Ms Connolly said she was not willing to comment at present.

Last week, the family met Minister for Justice Charlie Flanagan, who said he would establish independent research into family homicide. 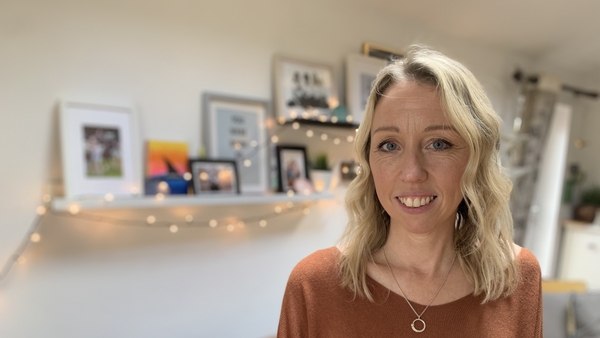 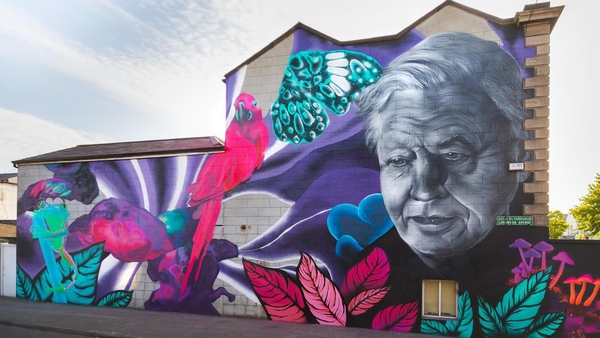