Gardaí have extended the period of detention for a man they are questioning in connection with a fatal stabbing in Cahersiveen in Co Kerry earlier today.

The man who died following a row has been named locally as 33-year-old Robert Elston, from Lisselton in north Kerry.

Gardaí and the emergency services were called to Fertha Drive, a small housing estate in the tourist town of Cahersiveen, just after 4.30am this morning following reports of an altercation.

They found a 33-year-old man critically injured with stab wounds. He was pronounced dead as he was being brought by ambulance to hospital in Tralee.

Originally from Croagh, Lisselton, he had become a regular visitor to Fertha Drive in recent months.

A 20-year-old local man was arrested nearby shortly afterwards and is still being questioned by gardaí at Killarney Garda Station.

Both men are known to gardaí.

Four crime scenes were cordoned off for forensic examination as well as access to a rear laneway running behind a number of them.

It is understood a knife was recovered from the back garden of one of the houses, and this afternoon a hatchback Toyota Corolla car was removed for forensic examination.

One line of inquiry being followed by gardaí is that a row broke out between two men following an incident involving a car, which spilled out onto the road and ended with Mr Elston being fatally stabbed.

Gardaí have appealed to anyone with information to contact Cahersiveen Garda Station on 066-9473600 , the Garda Confidential line on 1800 666 111 or any garda station. 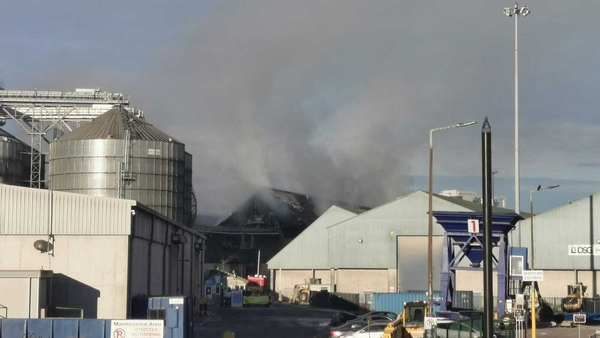 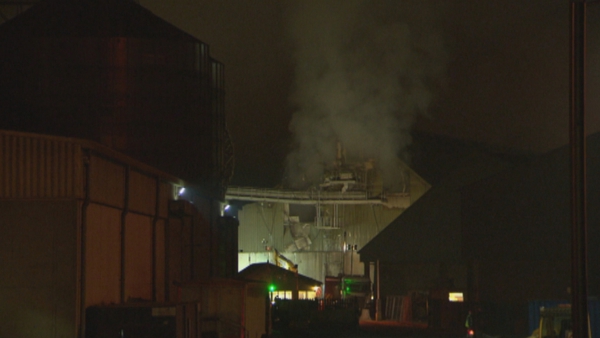 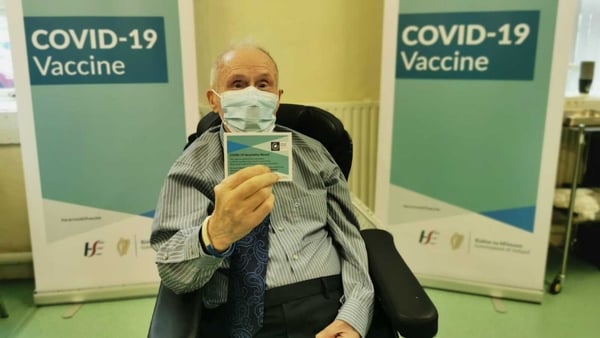