There were over 19,000 disclosures of domestic abuse against women and children made to Women's Aid last year, most of which were for emotional abuse.

The Women's Aid Impact Report 2017 also highlights what the organisation says are "the many difficulties and dangers" facing women when trying to leave an abusive partner.

There were 21,451 contacts with Women's Aid services in 2017 of which around 10,000 related to emotional abuse, such as verbal abuse or being threatened with violence.

There were more than 3,000 disclosures of physical abuse and more than 600 reports of sexual abuse.

Around 1,500 related to financial abuse, where women are being denied access to the family income or where their own salaries or social welfare payments are being stolen or controlled.

This year's report places a particular focus on the many reasons why women find it difficult to leave their abusive partners.

They include fear of the abuser, a lack of protection for themselves and their children, limited financial resources and having nowhere to go.

The report highlights how separation does not always mean safety and 28% of women the organisation worked with last year were suffering abuse at the hands of a former partner.

Speaking on RTÉ's Morning Ireland, Ms Martin said women are sleeping in cars and in friends homes because there is nowhere for them to stay.

"It was one of the biggest blocks to women leaving, that there was no place to go. And that is so evident at the moment. Women would say to us that they're sleeping in their cars, they're sleeping on the floors of friends' houses," Ms Martin said.

"So there's a huge issue in terms of the housing crisis impacting on people who are in abusive relationships, not being able to leave."

Ms Martin said that women had mixed experiences with gardaí.

She said 65% of women were happy with their experiences with gardaí, however a significant number said they felt they were not being properly protected or that their fears were minimised. 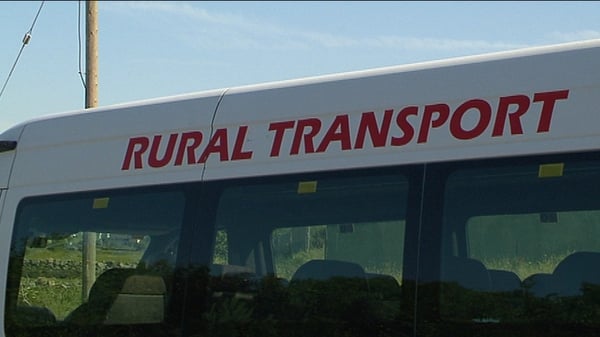 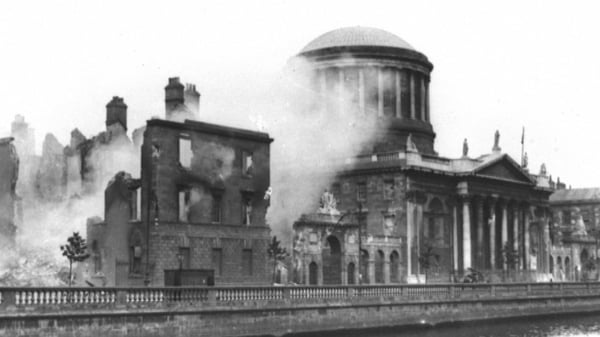