Eric Eoin Marques, with an address at Mountjoy Square in central Dublin, is alleged to be the owner and administrator of an anonymous hosting site known as Freedom Hosting.

Justice Aileen Donnelly delivered a judgment on the extradition at the High Court in Dublin today, saying that it had been issued with due process and did not constitute a violation of Marques' constitutional rights.

The judge said that she would grant the application for extradition.

Speaking for Marques, Mark Lynam BL indicated that the decision would be appealed and asked for a stay to be put on the issue of the warrant.

Justice Donnelly said the application should be made to the Court of Appeal but said that the extradition should not take place for at least 15 days to allow time for an appeal.

Marques, who holds both Irish and US citizenship, lived in New York until the age of five with his Brazilian father and Irish mother. Now 30 years old, he has lived in Ireland since then. 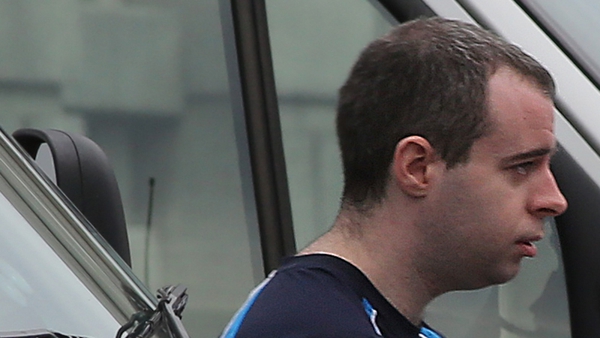