The parents of Karen Buckley have expressed their extreme grief following the loss of their daughter.

Police today confirmed the remains found at a farm in Glasgow were those of the missing 24-year-old Cork student.

A 21-year-old man was arrested following the disappearance of Ms Buckley and is due to appear in court in the city tomorrow.

Police Scotland have said the investigation is live.

At a press conference in Scotland this afternoon Detective Superintendent Jim Kerr read a statement by Ms Buckley's father John.

"Marian and I together with our sons Brendan, Kieran and Damian are absolutely heartbroken.

"Karen was our only daughter, cherished by her family, and loved by her friends.

"She was an outgoing girl who had travelled the world, where she met lots of people and thoroughly enjoyed her life. We will miss her terribly.

"We would be very, very grateful if we could now be left alone to grieve with our family and friends."

Det Supt Kerr, the officer leading the inquiry, said: "We cannot begin to imagine the pain and suffering of Karen's family and friends and all our thoughts are with them at this very sad time."

Officers and firefighters searching for Ms Buckley, who was seen leaving a nightclub at the weekend, found the remains at the farm outside the city in the early hours of this morning.

Cards, flowers and letters to the late Ms Buckley were placed outside the farm this afternoon. 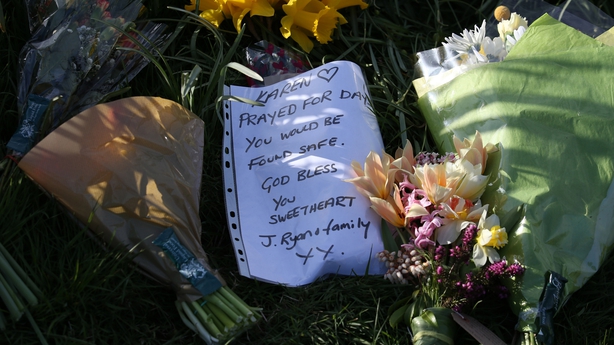 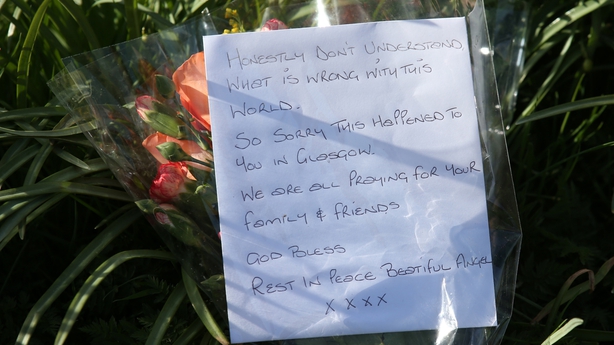 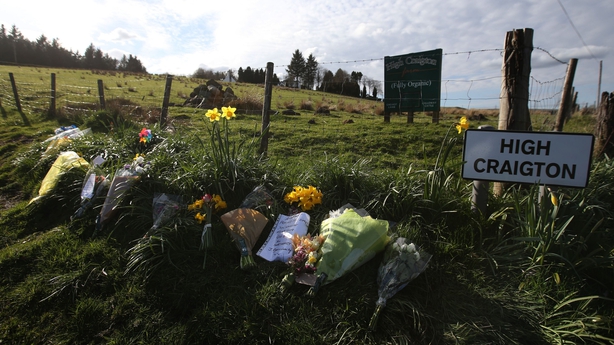 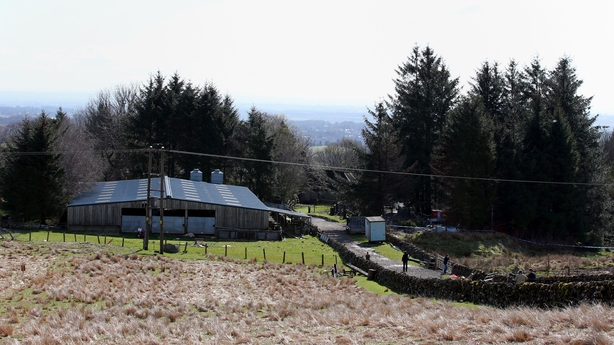 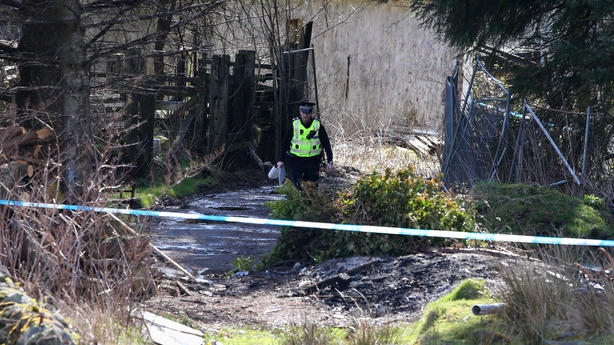 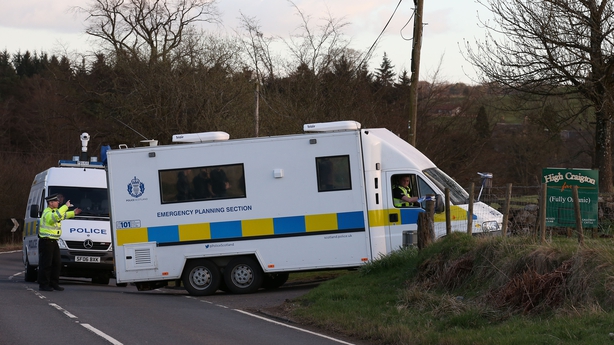 Specialist police divers, a helicopter crew and search dogs were all involved in the search for the qualified nurse from Mourneabbey in Co Cork.

She had moved to Glasgow in January to study occupational therapy at Glasgow Caledonian University.

Yesterday, the focus of the search moved from Dawsholm Park in Glasgow, where Ms Buckley's handbag was found on Tuesday, to High Craigton farm, to the north of the city.

Officers cordoned off land around the farm and near Windyhills Golf Club on a country road between Milngavie and Drymen and a number of support vehicles and fire engines were moved to the scene.

Earlier yesterday, officers had been searching a flat in Dorchester Avenue in Glasgow where the student was reportedly last seen. 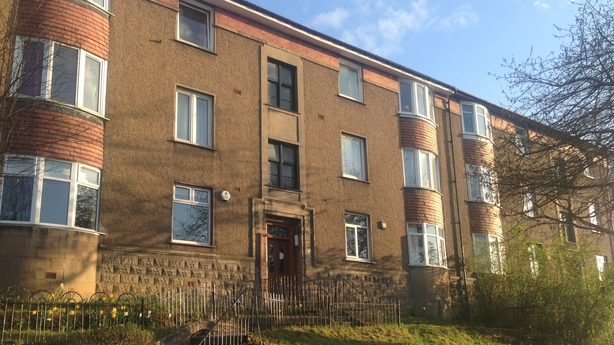 Ms Buckley arrived at The Sanctuary nightclub with friends at around 11.45pm on Saturday and at around 1am she told them she was going to the toilet.

She failed to return and did not take her jacket. 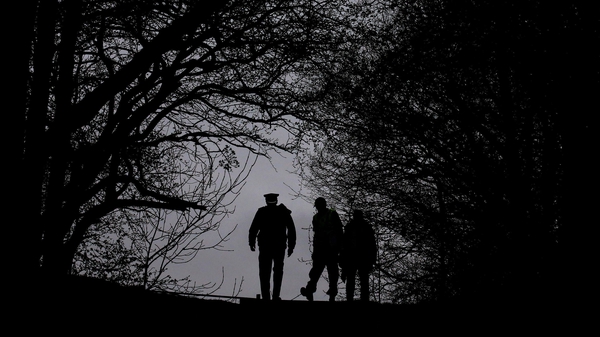