The administrators of collapsed video games retailer Game said today they will close 277 stores in the UK and Ireland, leading to 2,089 job losses.

Game has 14 stores in the Republic of Ireland and 121 jobs will be lost at its stores in Dublin, Cork, Limerick, Galway, Monaghan and Athlone.

Administrators PWC Ireland confirmed that 13 stores in Northern Ireland have closed or will close with the loss of 110 jobs.

The UK operations of the retailer, which trades as Game and Gamestation, collapsed into administration after it suffered dire trading in recent months, while some suppliers refused to stock the business.

The administrators said the remaining 333 stores in the UK and Ireland, which employ 2,814 staff, will continue to trade while they try to find a buyer for the remainder of the business.

The five stores in Northern Ireland that will remain open are in Belfast (Donegall Arcade and the Abbey Centre), Newtownards, Craigavon and Derry.

Some staff at the Irish branches are considering a sit-in in pursuit of enhanced redundancy entitlements.

PWC have told staff the company will not be paying any redundancy and they will have to apply to the State for the bare minimum statutory redundancy payments.

Manager of the Blanchardstown branch Will Donoghue said he had been called by his regional manager this morning and told to cease trading immediately.

Mr Donoghue, who has been with the company for 17 years, said the staff at the Irish stores are going to organise what they will do next.

Game employs over 10,000 people at 1,270 stores in nine European countries and in Australia. 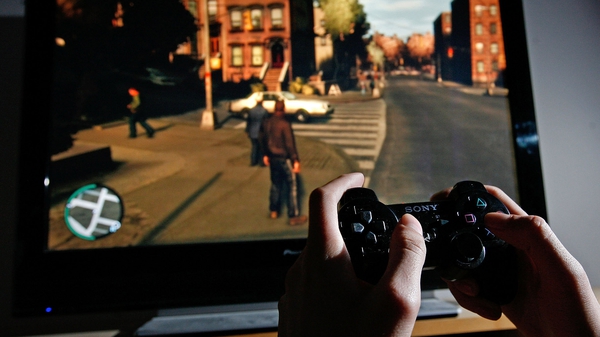