UK computer games retailer Game has announced that it is to seek the appointment of an administrator.

Game has 14 stores in Ireland - eight in Dublin, two in Cork as well as stores in Limerick, Galway, Monaghan and Athlone.

Game employs over 10,000 people at 1,270 stores in nine European countries and in Australia.

The move follows the earlier suspension of trading in its shares in London.

A statement from Game said talks with its banks and other interested parties had not made enough progress to offer a realistic prospect for a solvent solution for the business.

Earlier, the Game board said it now believed there was no equity value left in the group.

The company was reported to be trying to raise £180m this week after several suppliers refused to provide it with new products.

All the group's stores, which also include the Gamestation brand, are still open for business. 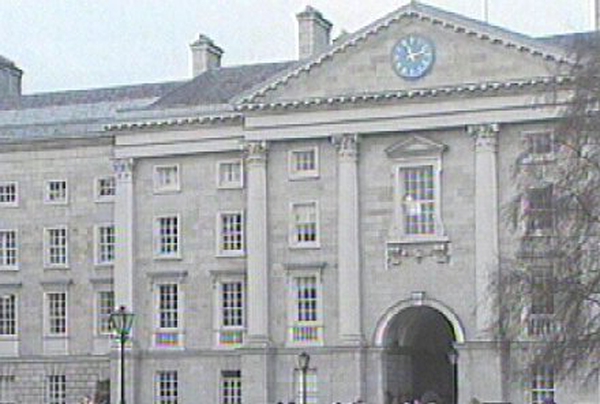