The inspections were carried out in the first six months of 2020, when investigations were hampered by coronavirus restrictions.

However, in the subsequent three months to September, no legal action was taken by any of 29 local authorities surveyed by RTÉ Investigates.

A total of 10,200 private rented properties were inspected by local councils in the first six months of this year. Some 76% of these properties were found on first inspection to be non-compliant with housing standards.

That information was released in response to a Parliamentary Question by Fine Gael TD Fergus O'Dowd. He said the figures demonstrated the need for firmer action by councils, which are responsible for enforcing  housing standards.

RTÉ Investigates carried out a further trawl of the local authority inspection reports to identify compliance rates in individual counties over the first nine months of the year.

In response to a series of Freedom of Information requests, local authorities revealed that not one single property was found to be compliant with housing standards after the first inspections of 770 dwellings in Dún Laoghaire-Rathdown, 607 dwellings in Co Sligo and 259 dwellings in Co Offaly.

Only one property was found to be compliant on a first inspection of 654 properties in Co Galway.

"It is a disgrace the standards are so low," said Deputy Fergus O'Dowd. "It’s clear that landlords don’t fear an inspection as so few of them will ultimately end up in court," he said.

The figures released to Deputy O'Dowd show that, countrywide, council inspectors issued 19 prohibition notices and 777 improvement notices arising from breaches of the housing standards in the first six months of the year.

However, all of this can have a limited impact on a persistent rogue landlord, according to Dublin City Council.

The Council has called for a specific legal penalty to deal with landlords who fail to comply with either an improvement notice or a prohibition notice.

It has also called for greater powers to deal with overcrowding, an issued highlighted by a recent report from RTÉ Investigates, which showed examples of up to six tenants sharing a single bedroom.

During the course of the investigation, RTÉ Investigates went undercover to look at the harsh reality for tenants living in such conditions during the Covid-19 pandemic.

A bill to change the law was proposed two years ago by Fianna Fáil's Barry Cowen.

However, his 2018 Overcrowded Housing Bill is still winding its way through the Dáil. Deputy Fergus O'Dowd called for cross-party support for the Bill.

"This is a matter of urgency," he said. "We cannot allow this to drag on any further." 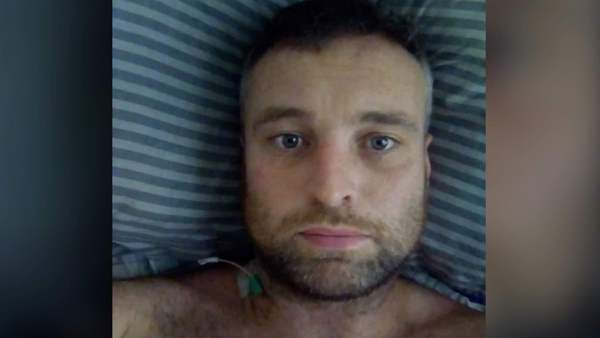 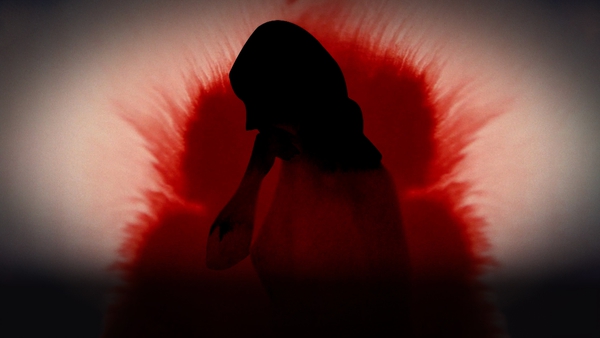 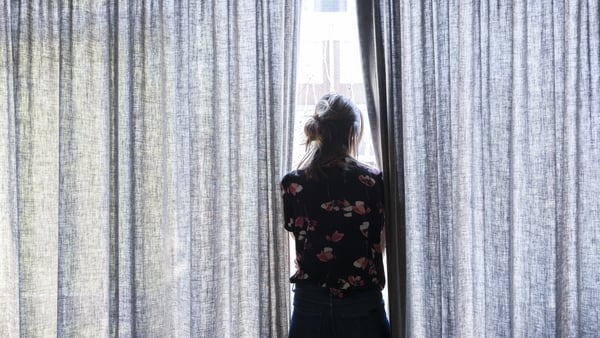 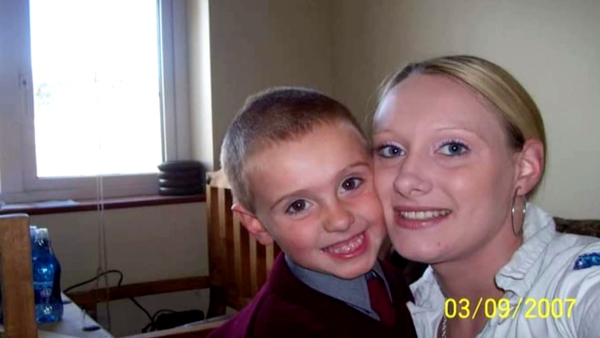 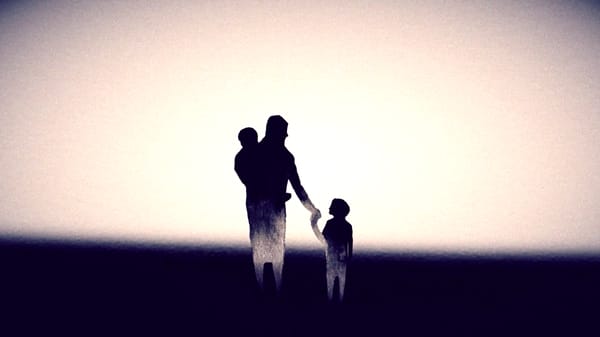