The Medical Council has said that there is a continued over-reliance on foreign-trained doctors in Ireland, as evidenced by the continued increase in the General Division of the medical register.

Dr Rita Doyle, President of the Council told the Oireachtas Committee on Health, that the practical and cultural challenges within the Irish health system need to be addressed, in tandem with an increase of appropriate health practitioner supply.

Otherwise, she said, these problems will escalate.

The committee heard that over the last several years, the number of doctors leaving the register voluntarily has increased from around 950 to 1,450 last year.

Dr Doyle said it was not all about money, but the main issue doctors leave relates to the culture in which medicine is practiced in Ireland.

She said that doctors were bullied and work long hours and there was a lack of respect for doctors in Ireland.

The committee heard that many doctors who leave go to the UK, Australia and New Zealand, which offer a better work-life balance and better career progression.

The figures show that 320 doctors reported leaving the register for family or personal reasons.

Dr Doyle said that co-ordinated workforce planning was needed to ensure the right doctors are in the right place, with the right qualifications.

She also said that there had not been proper planning for the feminisation of medicine, given that currently 48% of doctors are female. 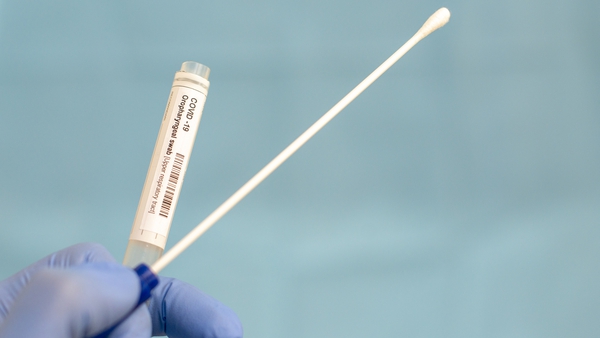