The Mental Health Commission has said that none of nine approved centres it inspected around the country were found to be fully compliant with regulations, rules and codes of conduct.

Inspector of Mental Health Services Dr Susan Finnerty said that of the nine centres inspected, six have conditions now attached to their registration and some have had these conditions attached for some time.

Some of the issues arising were:

In one case - Lakeview Unit, Naas General Hospital, Kildare - a resident continued to receive medications for a number of days after they had been discontinued.

In another case, at the Department of Psychiatry at University Hospital Waterford, the storage fridge for medication had been switched off, with no record of fridge temperatures maintained.

Children were admitted to Acute Psychiatric Unit 5B, at University Hospital Limerick; the Centre for Mental Health Care and Recovery at Bantry General Hospital, Lakeview Unit at Naas and the Ashlin Centre in Dublin.

These facilities do not have age appropriate facilities and are not suitable for children.

It did not have age-appropriate facilities and programme of activities available.

For the third consecutive year, the Acute Psychiatric Unit 5B, University Hospital Limerick, was non-compliant with consent to treatment.

During this inspection it emerged that there was no documentation of consent processes in the two files inspected.

It also emerged that the assessment of capacity to consent to Electro-Convulsive Therapy was incomplete for one resident and there was no evidence that a discussion about the treatment took place with the resident and where appropriate, next of kin.

In St Davnet's Hospital, Blackwater House, Monaghan, a GP was not always requested to review residents in declining health.

The approved centres reported on are: 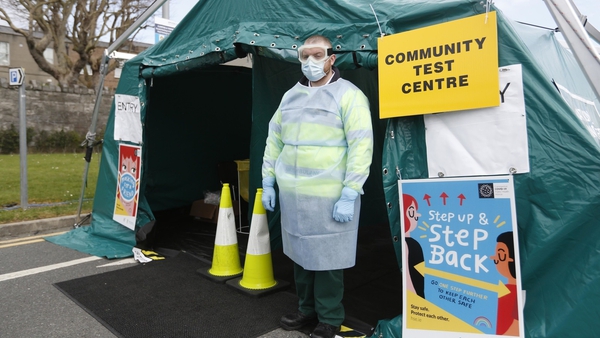 Private patients to be charged for GP Covid visits 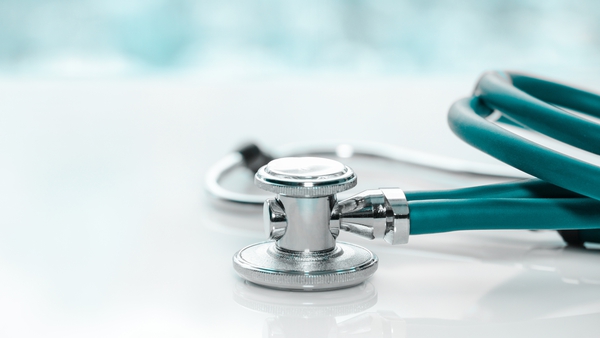 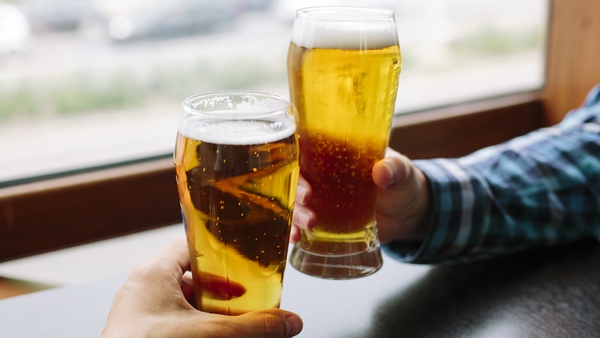 Decline in alcohol consumption among 35 to 44-year-olds