The World Meteorological Organization has warned that extreme heat conditions are taking an increasing toll on human health and health systems.

It also warns of greater impacts where there are ageing populations, urbanisation, urban heat island effects, and health inequities.

In a new report - WMO Statement on the State of the Global Climate in 2018 - it said the number of people over the age of 65 exposed to heat waves last year was 220 million above the long-term average, the highest ever.

It also said that global hunger is on the rise again after a decade of steady decline, and that the impact of climate change is to blame.

Speaking at the COP25 Climate Change talks in Madrid, WMO Secretary-General Petteri Taalas said that if urgent climate action is not taken, the planet is heading for a temperature increase of more than 3C by the end of the century, with ever more harmful impacts on human health and well-being.

He said heatwaves that used to be once-in-a-century events are becoming more regular occurrences, while more erratic rainfall patterns will pose considerable food security challenges for vulnerable countries in the future.

The United Nations specialised meteorological agency also said that during the first six months of this year a total of seven million people were displaced by climate disasters, such as Cyclone Idai in southeast Africa, Cyclone Fani in Asia, Hurricane Dorian in the Caribbean, as well as flooding in Iran, the Philippines and Ethiopia.

It said the number of climate related displacements could triple to 22 million people by the end of this year.

The report said 2019 concludes a decade of exceptional global heat, retreating ice and record sea levels and that greenhouse gases from human activities have been the driver.

It concluded that average temperatures for the past five and ten-year periods are almost certain to be the highest on record and that 2019 is on course to be the second or third warmest year ever recorded.

Among many other climate observations about 2019 the WMO provisional statement on the State of the Global Climate notes the following: 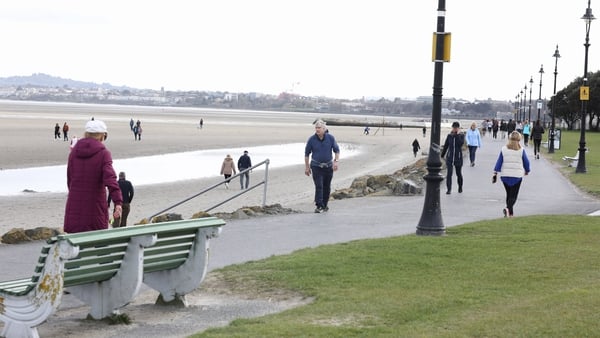 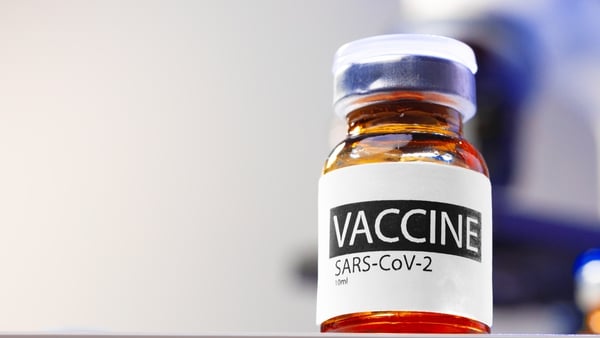 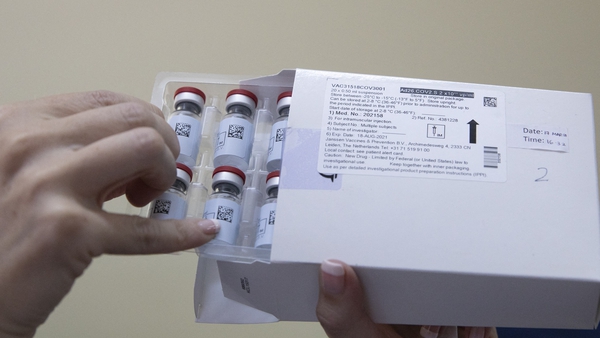