Enda Kenny is set to propose the immediate establishment of an all-party committee to discuss and agree further Dáil reforms.

The plan is for the group to be chaired by the incoming, independently-elected Ceann Comhairle.

Tomorrow, at the first sitting of the 32nd Dáil, the Taoiseach will propose that this new committee include representatives of all parties and groupings.

These, once agreed, will be published and would be put to this new all-party committee on Dáil reform.

Acting chairperson of the Fine Gael parliamentary party Catherine Byrne said: "Tomorrow's election of the new Ceann Comhairle, for the first time by secret ballot, was one of the most important reforms introduced by the current government.

“The fact that he or she will have been elected independently by the members of the Dail, makes the incoming Ceann Comhairle the ideal office holder to chair a new all-party committee on Dáil reform.

"Fine Gael hopes that the immediate establishment of this committee can be agreed tomorrow so that this important work can begin and we look forward to tabling Fine Gael's radical and far-reaching reforms to this committee," Ms Byrne said.

"The Taoiseach also updated the parliamentary party on his discussion to date with small parties, groups and Independents.

"We reiterated our unanimous support of the Taoiseach in his work to form a lasting and stable government", concluded deputy Byrne. 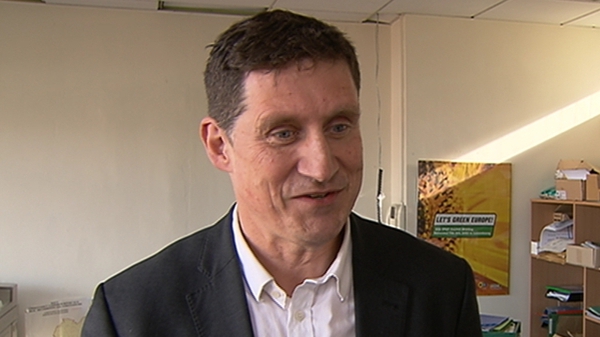