A number of recounts and rechecks have been taking place across the country.

In Dublin South Central, proceedings have been adjourned for the night. A full recount is now complete following a request by Fianna Fáil. The party's candidate Catherine Ardagh and Bríd Smith from AAA-PBP are adjudicating on disputed votes. Proceedings are to resume in the morning and it is believed that a decision is hoped to be made by afternoon.

In Dublin South West a third recount is due to get under way at 9am in the morning. Fine Gael earlier made a request for a recount after the 16th count put Anne-Marie Dermody 152 votes behind Independent Katherine Zappone. 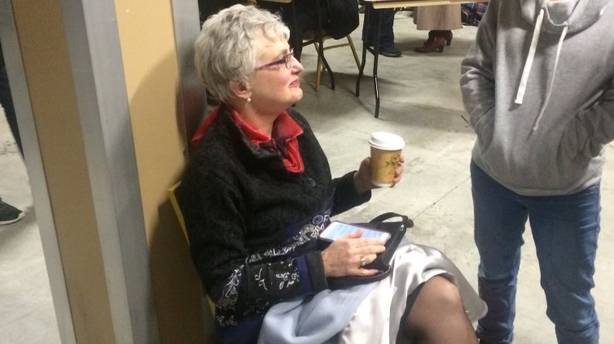 A full recount was requested in the Clare constituency following a request from Labour’s Michael McNamara who was concerned that confusion may have arisen between his surname and that of Fianna Fáil’s Michael McDonagh.

However, Mr McNamara withdrew his request just before noon and conceded defeat. His 6,844 votes were recast and Fine Gael's Pat Breen and Joe Carey took the last two seats in Clare.

In Wexford, a recount will get under way tomorrow morning at 10am. Johnny Mythen of Sinn Féin requested the recount having finished 52 votes behind Government Chief Whip Paul Kehoe for the fifth seat. 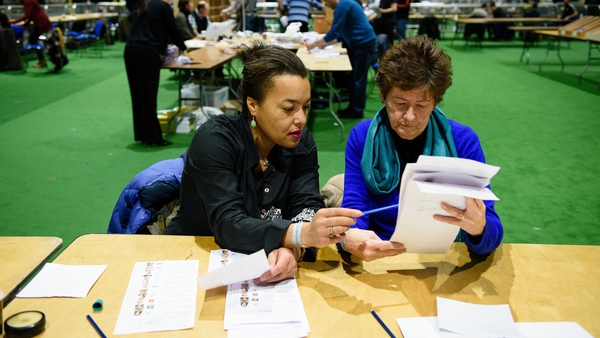