Labour TD and Minister of State at the Department of Agriculture Ann Phelan said she "absolutely" lost her temper when she walked out of a live radio debate last night and she could have handled it better.

A Carlow-Kilkenny TD, Ms Phelan was in the middle of a fractious debate with the other 14 election candidates on local radio station KCLR.

She said: "I am just going to give up here now. I came to this debate here tonight, I came in here, I've been completely ignored and I'll tell you now I'm fed up of the whole bloody lot of ye."

The minister was responding to a comment by a listener about bus services in Graignamanagh when she was interrupted and walked out.

Speaking today on the same station, she said: "Normally my tolerance levels are very high but last night I was tired, I was hungry, and I was extremely frustrated."

She said she was human, that everyone loses their temper and perhaps it was just "one of those days".

Ms Phelan said there were huge levels of negativity and that 15 people involved in a debate made it chaotic.

She also said the debate was not structured well.

Ms Phelan added that she felt she would be "better off out canvassing than taking part in the debate". 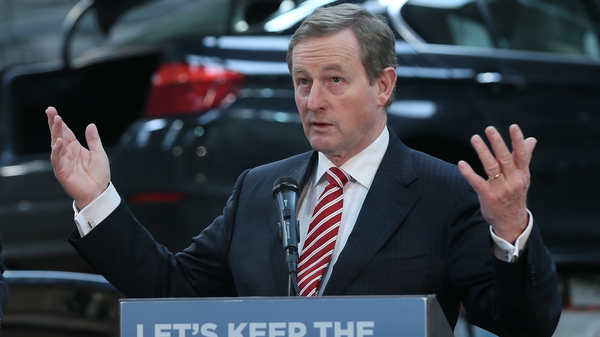