"A temple to learning," she called it, located as it is on the new DIT campus, in Grangegorman, Dublin.

It's the last full week of this election campaign. And Alan Kelly is certainly geared up and eager to get this election ball rolling.

"The campaign is going to take off, now."

Mr Kelly succeeded in making everyone wonder just what the deputy leader has up his sleeve.

Brendan Howlin declared today that Labour "delivered on 95% of its promises to the Irish people", when in government.

You can read our manifesto on https://t.co/RGQLnaM9IR launched this morning by @joanburton @alankellylabour & Brendan Howlin #GE16

But the message to the voters today was "Strenghten Labour's Hand" when you go to the polls.

Brendan Howlin starkly warned: "There is only one option before the people."

"Just because Fianna Fáil and Sinn Féin used the words 'fair' and 'balanced', Fox News uses the words fair and balanced, it's not necessarily a fact."

So could Fine Gael be giving Fianna Fáil the eye?

The Tánaiste was quick to shut that suggestion down.

"I was with the Taoiseach last night... and he told me that he intended to clarify that." 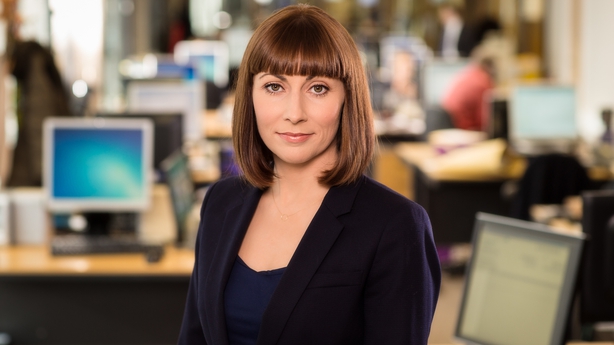 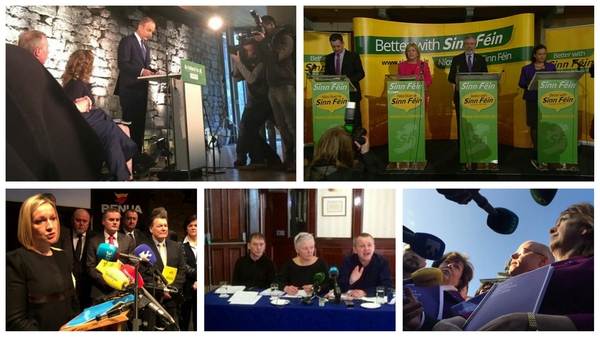