On the dock in Dublin Bay

And the oscar goes to...

Joan Burton dubbed it the political Oscars. Gerry Adams said he had taken his rescue remedy before he got there to settle his nerves.

The respective leaders said it was "up to the public" to decide who the winner was.

The verdict of the assembled journalists was that the biggest losers were the viewers, who had to contend with a cacophony of candidates who didn't wait their turn and constantly talked over each other.

The mood of the nation

Cian McCormack looks back at some of the main concerns and issues for voters around the country ahead of the General Election. 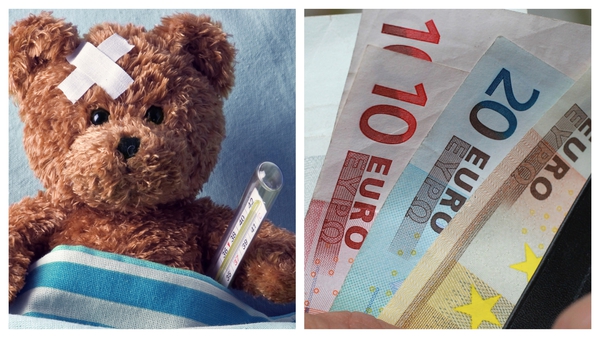 Health and economy most talked about election issues on Facebook