Don’t worry, this is not going to be a discussion of astrology, a subject which has no bearing on political decisions. Unless you’re Hitler. Or Nancy Reagan.

What we’re talking about is arguably the biggest single decision Enda Kenny will ever make – setting the date for the election.

His decision was announced this morning, with the election date set for Friday 26 February.

And it is his decision, as the Constitution makes clear in Article 13.2.1: “Dáil Éireann shall be summoned and dissolved by the President on the advice of the Taoiseach.”

Obviously, any Taoiseach will take the advice of senior colleagues and advisers; in a coalition, he or she will listen to the chiefs of the other parties involved. 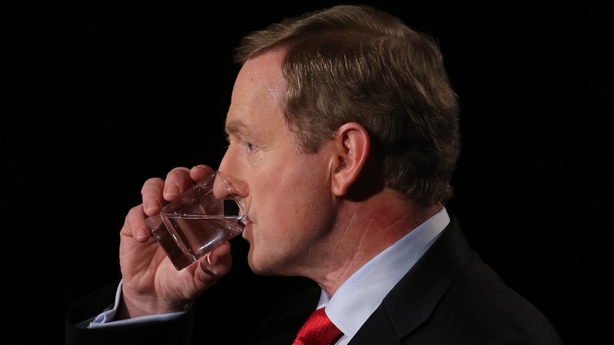 But the final decision rests with the Taoiseach. Time the election right, and he’s a political genius; get it wrong, and he’s an eejit, likely to receive his P45 in short order.

Enda Kenny has been in the Dáil long enough to see some of his predecessors get it wrong.

Liam Cosgrave went to the country too early in 1977. The then Fine Gael-Labour coalition would have been beaten one way or the other, but the improving economy would have saved a few seats and possibly prevented the Fianna Fáil landslide that happened.

But half of his Ministers – particularly in Labour – wanted an early poll, and Cosgrave agreed rather than waiting for the autumn. 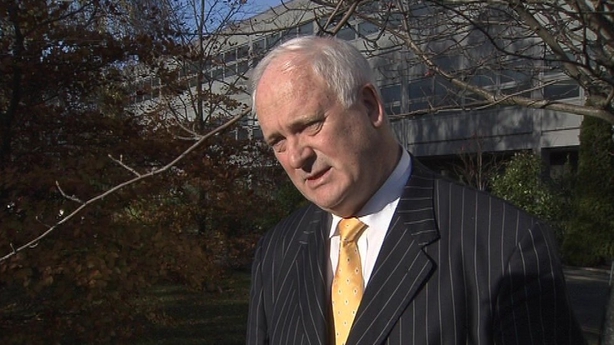 John Bruton went to the country too early in 1997. Again, Labour wanted an earlier election, when waiting till the autumn would have given the rising economy a chance to benefit them politically.

The end result was extremely close – the outgoing Rainbow parties won 75 seats, Fianna Fáil and the PDs between them had 81. Waiting for the autumn could have changed a handful of seats – and history.

Charlie Haughey went to the country too late in 1981 – though, in fairness, it wasn’t his fault. He didn’t actually need to call the election until the middle of 1982, but having ousted Jack Lynch as party leader, he wanted his own mandate.

All was set to announce the election at the Fianna Fáil Ard Fheis in February, when tragedy intervened. In the wake of the Stardust disaster, the Ard Fheis – and the election – were postponed. 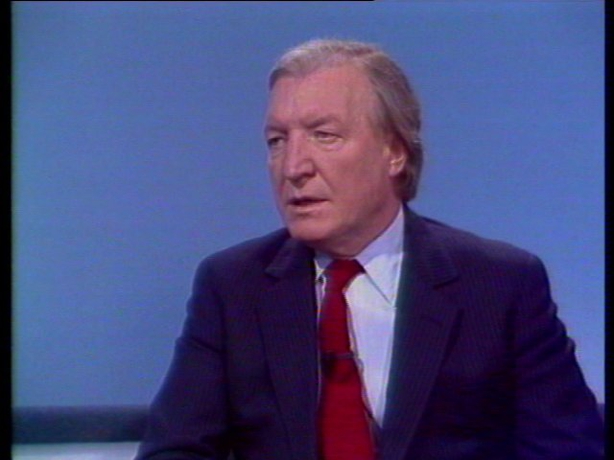 By the time the election happened, the Hunger Strikes were underway, and the intervention of H-Block candidates cost Haughey his majority.

So, timing matters. But how much room for choice did Enda Kenny really have?

The Government with the biggest majority in the history of the State could hardly claim a precarious Dáil position justified an early election, a ploy beloved of Eamon de Valera, the acknowledged master of election timing.

There was no danger of Labour pulling the plug, given the poll numbers.

And, while it might have been tempting to go to the country after the Troika left, the coalition would – rightly – have been accused of putting party interest before the national interest. They said they’d last the course, and going early would have been criticised. Since Bertie Ahern made five years the new normal for Dáil terms, his successors have lost some of their room for manoeuvre.

So, he really had a choice of the autumn, or the spring – in effect, November or February/March. Going in November would have needlessly annoyed Labour, who believed a couple of extra months could make a difference to their result.

It would also have meant the Government parties didn’t get the political benefit from Budget increases in take home pay.

Not much of a choice, really.

Though if it all goes pear-shaped, the Taoiseach will still get the blame. No pressure, so. 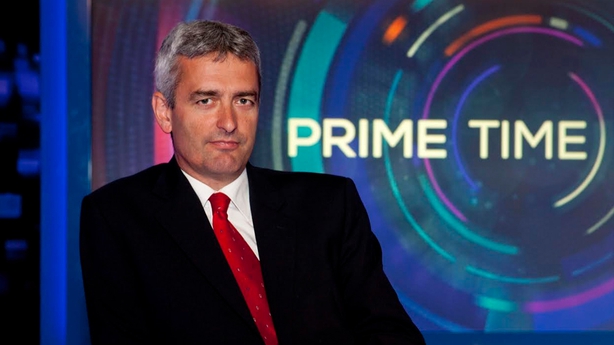 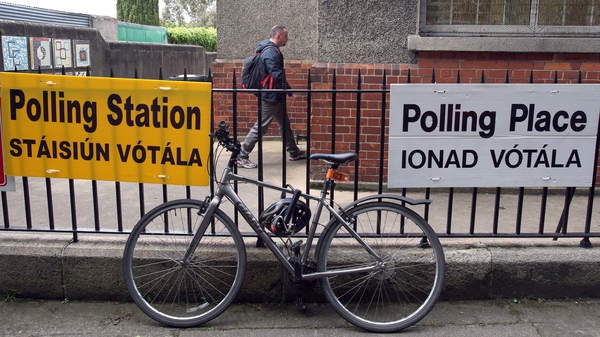 Election to take place on 26 February as Dáil is dissolved