Savita Halappanavar's parents are calling for a 'Yes' vote in the upcoming referendum and asking voters to remember their daughter on Friday.

In a video Ms Halappanavar's father, Andanappa Yalagi said "By voting Yes you will be paying a great debt to a departed soul".

Mr Yalagi said he strongly feels "that the younger daughters of Ireland should not have the fate of Savita".

In the video, released by the Together for Yes campaign this morning, Mr Yalahi is sitting beside his wife who is holding a framed picture of their daughter.

He said "No family in future should have to undergo what we have gone through, the worry and sorrow that's still persistent in our hearts even after some six years".

He continued "I hope that people in Ireland will remember the fate of our daughter Savita on the day of the referendum and vote Yes so that what happened to us won't happen to any families. And by doing this you will be paying a great debt to the departed soul. Thanking you very much."

She died one week after she was admitted to the hospital when she was 17 weeks' pregnant and miscarrying.

The Chairman of the Catholic Bishops' Bioethics Committee has urged every Catholic of voting age to vote in next Friday's referendum unless they are too ill to do so.

In a message being distributed in his diocese this weekend, Bishop Kevin Doran says that while believers must vote in accordance with heir consciences, his guidance to the people of Elphin is to vote 'No'.

He says this would be an expression of real compassion both for women and their unborn children.

The largely rural diocese stretches from its cathedral town of Sligo, through Roscommon to parts of East County Galway.

The bishop encourages parishioners to consider offering a lift to neighbours who may otherwise have difficulty getting to the polling station.

"Abstaining on a matter of this importance is not really an option," Bishop Doran said.

He adds that every elector is obliged to vote in accordance with the judgement of his or her conscience but cautions that this is not just a feeling or an opinion.

Meanwhile, a spokesperson for the LoveBoth campaign has said that opinion polls released in the Sunday Business Post and Sunday Times show a "significant proportion" of people are undecided regarding the referendum.

Ruth Cullen said "the figures show that there remains serious concern about the details of the Government's planned abortion legislation."

The Together For Yes campaign has welcomed the fact that both polls show a majority of voters favour a 'Yes' vote. 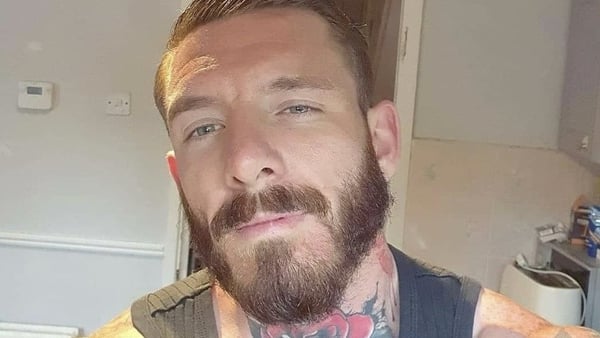 Body of missing kayaker is recovered 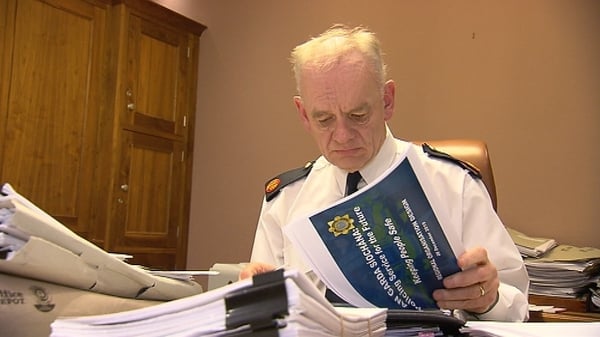