The Irish Refugee Council has criticised what it says amounts to new restrictions placed on asylum-seekers attempting to access third level education here.

The council said it has been dealing with a number of asylum-seeker students who are struggling to remain in college or have turned down offers of places because they cannot access a SUSI grant.

Prior to the introduction of new legislation in 2015 asylum seekers who had been granted leave to remain were eligible for SUSI grants. However, the Department of Education no longer recognises that category as an eligible one.

The Department of Education has confirmed that people granted leave to remain under the new 2015 legislation are not eligible for SUSI support.

"People who have been granted leave to remain here have now been excluded from the SUSI system, and therefore are being denied access to education," Charlotte Byrne, Education Officer with the Irish Refugee Council said.

"It has actually become harder for them to get to college, and we're talking to students who are really struggling."

"If they can't get an education", she said, " it’s much harder for them to get a job and to contribute".

The situation has led to an anomaly whereby asylum seeker students who have applied for leave to remain are able to access State financial support, through a separate mechanism.

However, students whose applications have been successful and who have been granted leave to remain are barred from receiving State third level support. 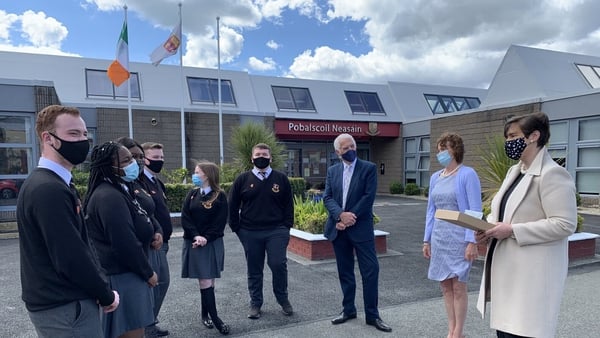 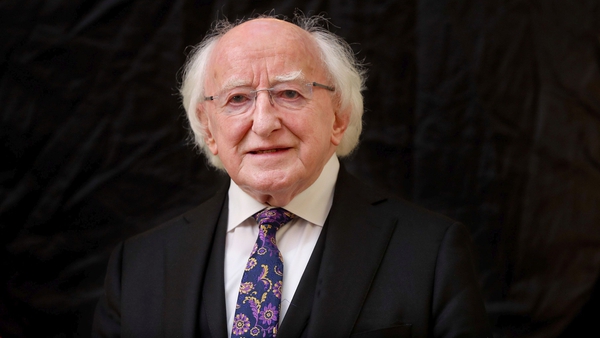