The figures show a 7% rise however in the proportion of non-teachers correcting Junior Cycle papers between 2017 and 2013.

Last year 11.4% of Junior Certificate examiners were not teachers, compared to just over 4% in 2013.

The figures for this year are not yet available. The SEC says recruitment is ongoing.

In a statement the SEC said that all non-teacher examiners marking papers hold a qualification in the relevant subject.

The majority are trainee second level teachers pursuing a Post-Graduate Masters. Eight such trainee teachers were involved in marking Leaving Certificate papers last year, out of a total 1,724 examiners.

The SEC said all examiners received detailed training on the application of the marking scheme, and their work was monitored by experienced and senior members of the examining team.

The SEC has experienced difficulty in recent years in recruiting enough teachers to correct exam papers. Pay rates were cut ten years ago and teachers complain that it is now uneconomical for them to take on the work.

The country's two second level teacher unions have lodged a joint claim looking for a 30% increase in rates.

Teacher unions have expressed concern that non-teachers are correcting papers. 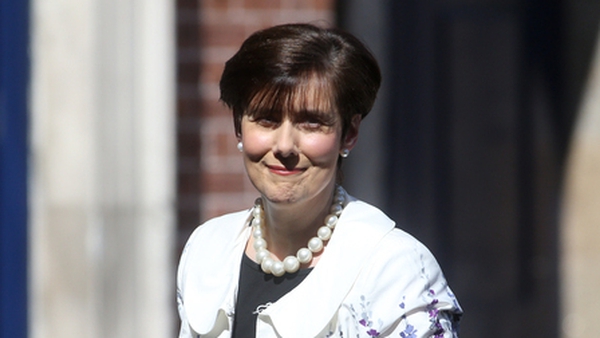 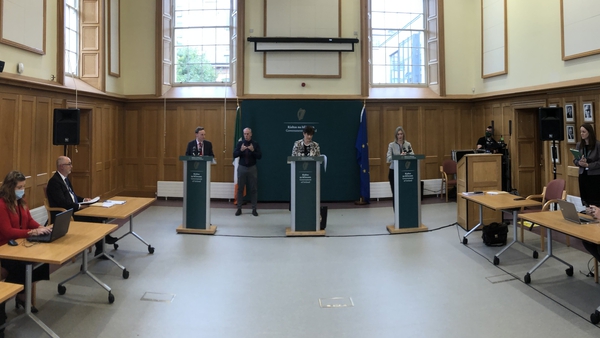 Third-level tuition to go online for next two weeks