Job satisfaction among teachers has fallen by more than a quarter over the past nine years, according to a survey of members carried out by second level teacher trade union, the ASTI.

A Red C poll of members, conducted in advance of next week's annual teacher conferences, has found that 51% of ASTI teachers are either satisfied or very satisfied with their jobs, compared to 77% in 2009.

The poll of more than 2,300 or 23% of members, found that "being able to help young people" was the lead source of job satisfaction, while the "amount of administrative work" was a central cause of dissatisfaction.

Among recently qualified teachers the main source of job dissatisfaction was the fact that they were on reduced salary scales introduced post-2010.

All three teacher unions are due to hold their annual conferences next week.

Meanwhile, the Taoiseach has given a commitment in the Dáil that the Government will open up negotiations with the teaching unions in the coming weeks to negotiate moves towards pay equality in the profession.

Responding to a question from Fianna Fáil leader Micheál Martin, Leo Varadkar said the Minister for Finance and Public Expenditure plans to meet the unions with a view to achieving pay equality and restoration.

He noted that this would cost €200m in one year, without any extra hours or staff, so it cannot be done immediately in one go or in one year. 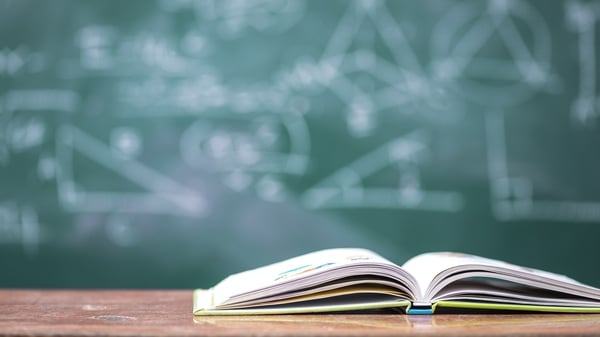