A tanker carrying 15,000 tonnes of Russian diesel has docked at Dublin Port and is currently being unloaded.

Last week, the SIPTU trade union called for the Government to block access to the STI Clapham, which departed the Russian port of Vysotsk on 3 March.

As the Russian war against Ukraine continues, SIPTU said it did not want its members to be put in the position of having to decide whether to unload the cargo.

On Friday, the Department of Transport emailed all ports stating:

"For the avoidance of any doubt... there are no prohibitions on the import into the EU of goods from Russia, nor on goods sourced in Russia."

The department added that "there is no ban on Russian-flagged vessels, nor on Russian-owned vessels docking in EU ports".

The unloading of the STI Clapham will take around 36 hours, meaning the ship is likely to depart Dublin Port tomorrow.

Any refusal to allow the ship access to the port would have only been symbolic.

CEO of oil industry representative group Fuels for Ireland Kevin McPartlan pointed out that because the STI Clapham's cargo has already been paid for, turning it away would not have had a financial impact on Russia. 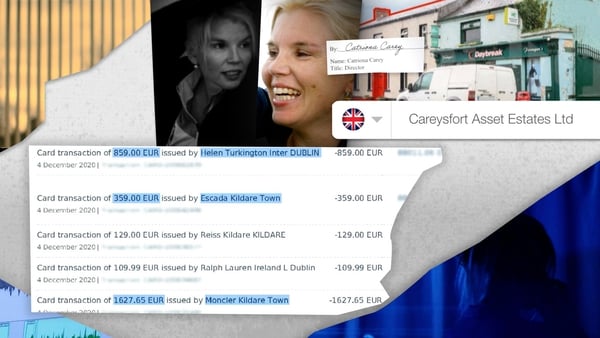 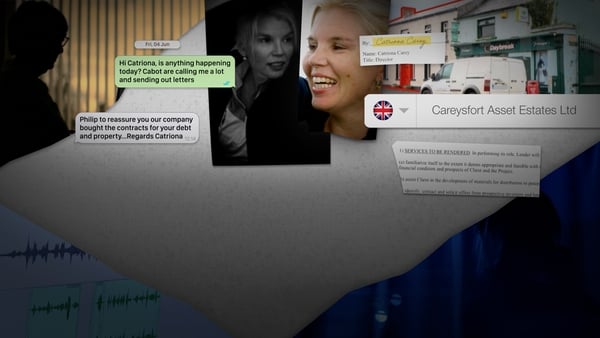 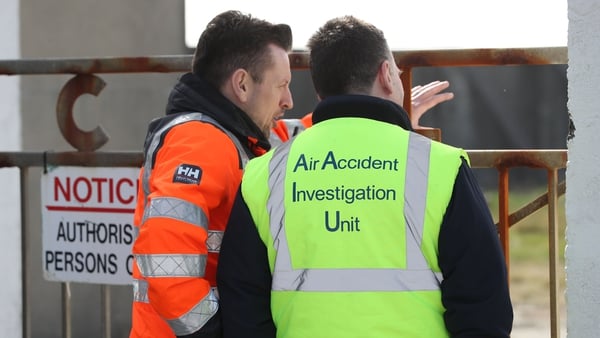